Hey Folks - long time no post, so here I am.  The winter has been pretty good to me so far, with plenty of projects both inside and outside to attend to.  Inside I've been tying a lot of 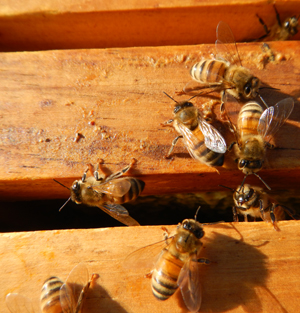 flies, plus putting together next year's calendar and packages, getting the birding tours business up and running (see two posts down) and planning a hosted trip up to Los Roques Venezuela for June (see post below).

I've also helped out a little bit with the bees, which is always a fun if still somewhat harrowing experience for me, and this time got to try some of their propolis, a really interesting natural compound found within the hives with many healing properties.  Putting this stuff on the roof of one's mouth is an experience not 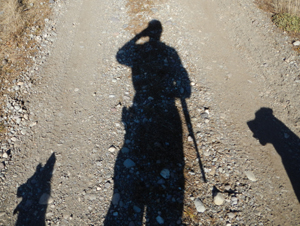 to be missed, and is actually almost as intense a sensation as wasabi, though much longer in duration.

Having missed the last several hunting seasons up in North America entirely, it was also quite a lot of fun to get out the other day with a gentleman who has a license and wander about a local estancia with the dogs chasing California quail, several of which are in the oven atop a bed of mixed vegetables, stuffed with fresh fruits and covered in bacon, olive oil, and herbs as I write this, anxiously awaiting their opportunity to be smothered in Cumberland sauce and enjoyed as they disappear from my plate.  These birds have adapted amazingly 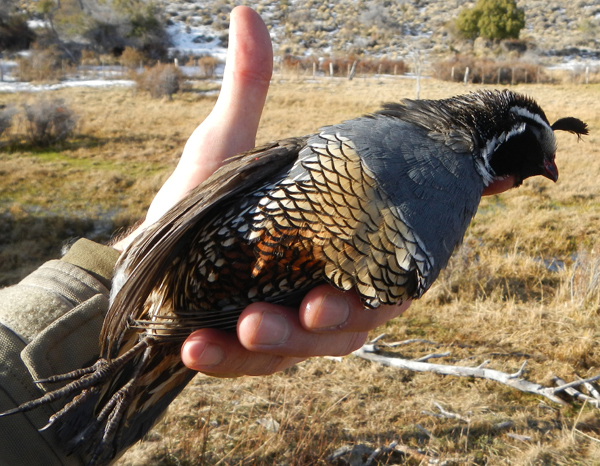 well to our region since their introduction here many years ago, and we must have flushed well over a hundred in singles, doubles, and whole coveys over the space of a single afternoon.

I also recently traveled back up to Peru, into the jungle there on the headwaters such as 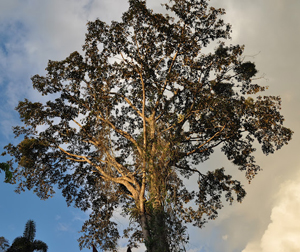 they are of the Amazon, and learned a great deal more even than last year from the cultures and the traditions of the region's people, as well as from some of those westerners who have gone to live among them.  It is a fascinating phenomenon, this merging of traditional medicines and practices amongst such diverse groups of practitioners.