So, I woke up this morning, and as I made my coffee and stared out the big bay window at the Andes, the sun that began to hit them from its rising in the East showed a definite skew towards the wavelengths of autumn. I know there will probably be another shift, some Indian summer, maybe even a couple weeks of the return to yellow and green wavelengths, but in the end it must be recognized that the thing has definitely started. Fall is coming. And soon enough the world will be red and orange again, for a while. This summer has been awesome in so many ways. 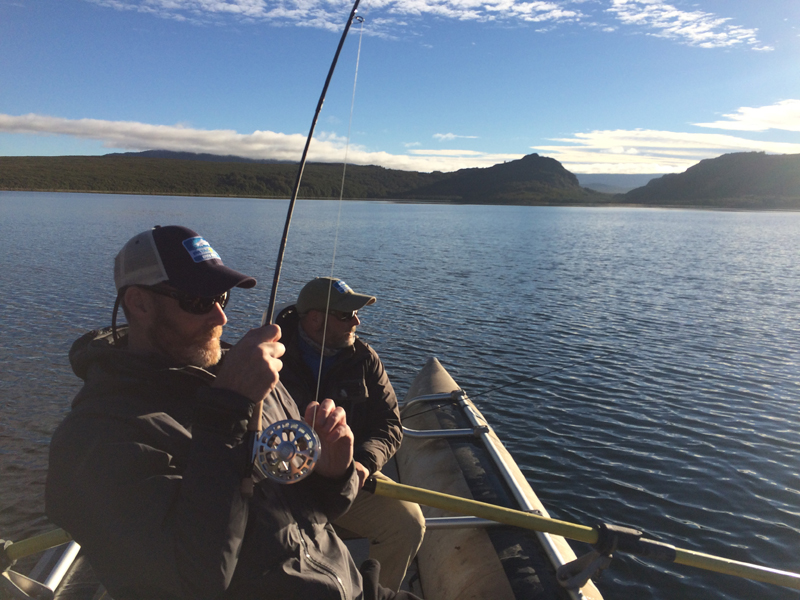 On the work front I’ve had a good mix of the old reliable clients that come down pretty much every year, and a bunch of new folks that have turned out to be very welcome editions to the crew. 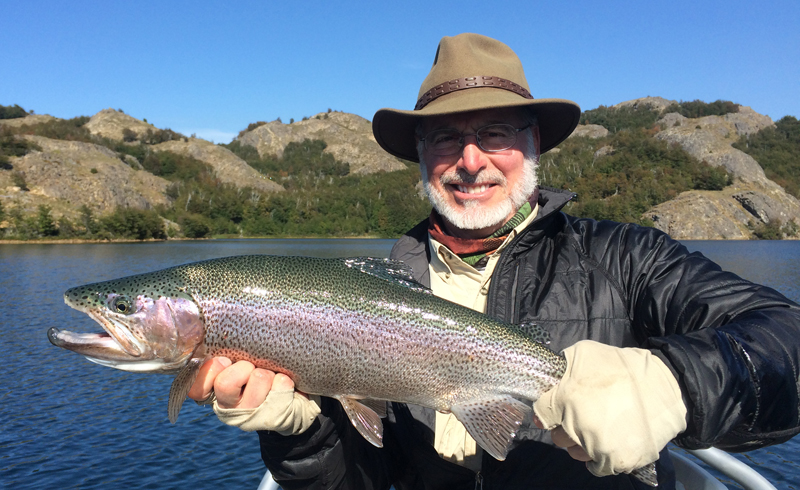 The fishing has been very good as well, with the only hitch in our git-a-long being that water levels did not quite stay where they were predicted to, and many of our streams and rivers are running quite low.

Hopefully though my perception of the impending autumn also means rain to come down at this level and snow up above, which should have things flowing right again in no time. 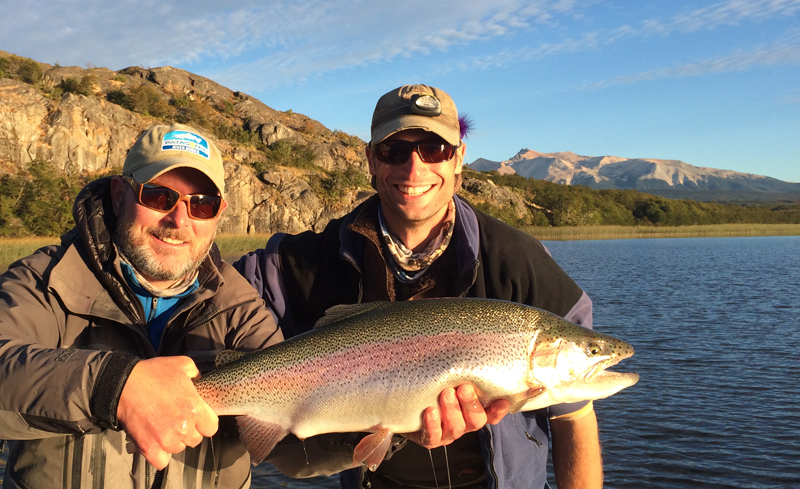 In between the groups down at Tres Valles I’ve been working on the house a lot. As with most projects of this type you get done with 90% of it in a matter of months, and then the last ten percent takes ten times that long. All the little detail and finish work. I learned this lesson with a mahogany driftboat project years ago, and have found it to be the same with anything involving woodworking ever since. 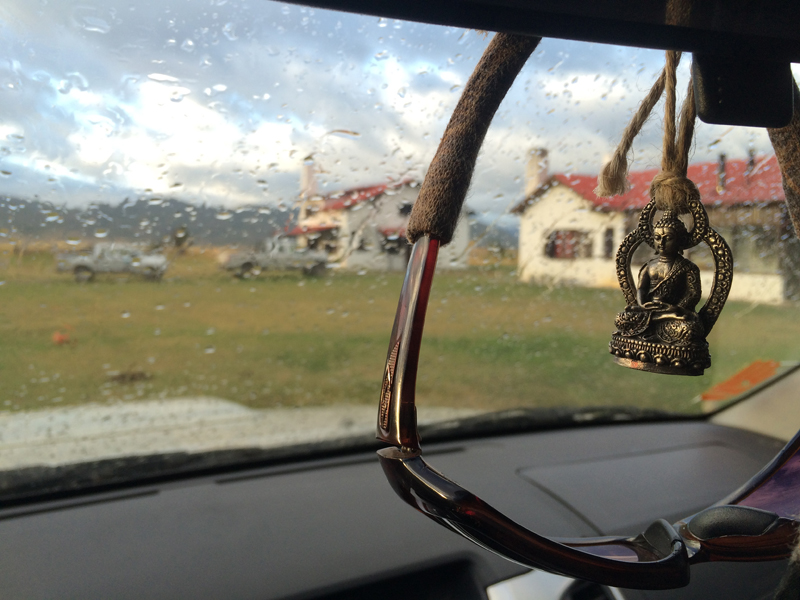 The whole thing is coming along quite nicely though, and I expect to have her finished before the season ends in May. Khadizhat is back down from her recent trip to Russia as well, and we’ve been out picking up all kinds of wild fruit for the kitchen as well as doing some impromptu instructional on general bushcraft such as changing Hilux tires and rowing in heavy winds. 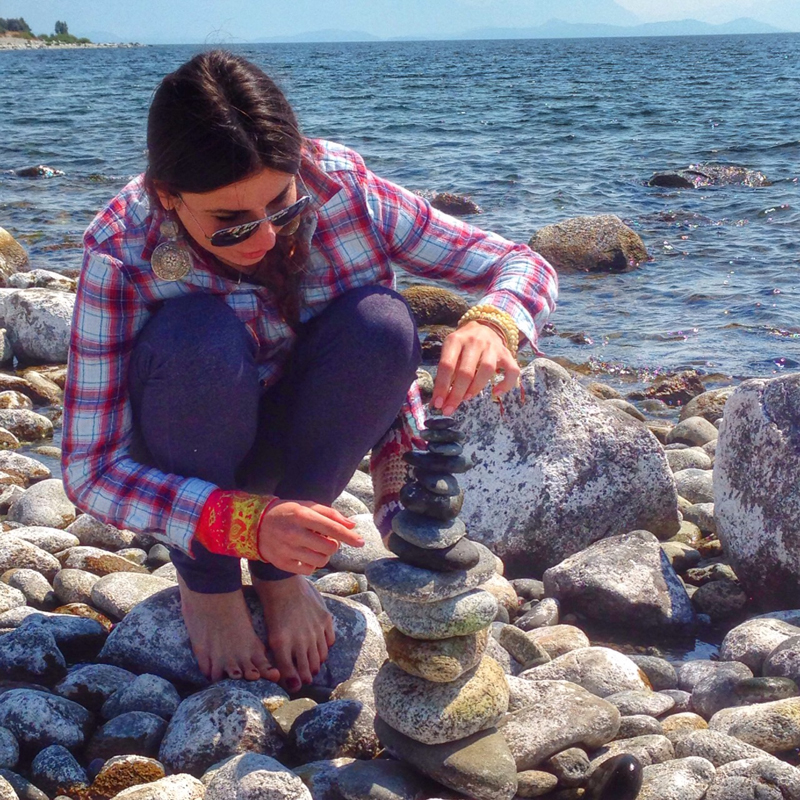 All fun stuff though. And in the meantime between groups I have been getting out to fish a bit both with Khadizhat and my new friend Matt Branton (not to mention Negra) on some waters that require long walk ins with the backpack and the tent, which is the kind of time I most enjoy passing in this world. 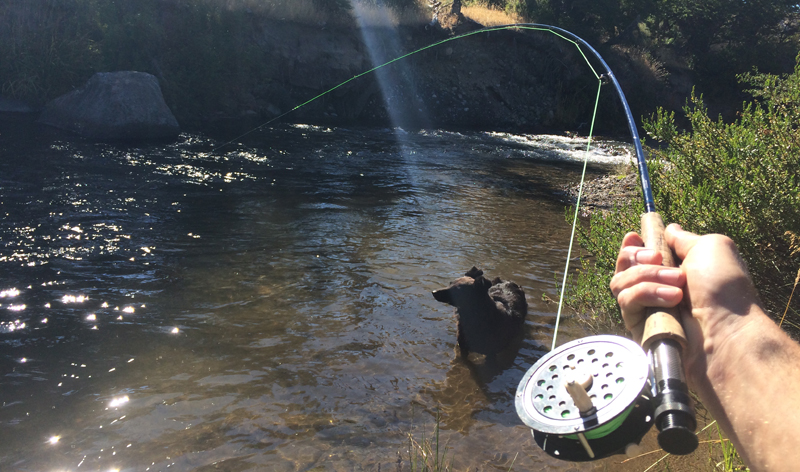 So everyone send me an email now and let me know how things are going wherever you are in the world; I look forward to hearing from you soon!

View from the guide's seat

Matt and I on the little secret stream 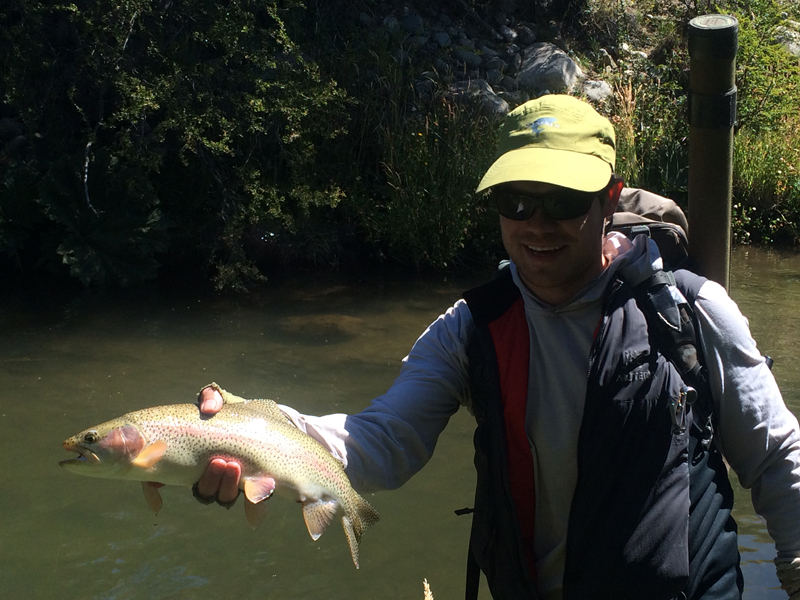 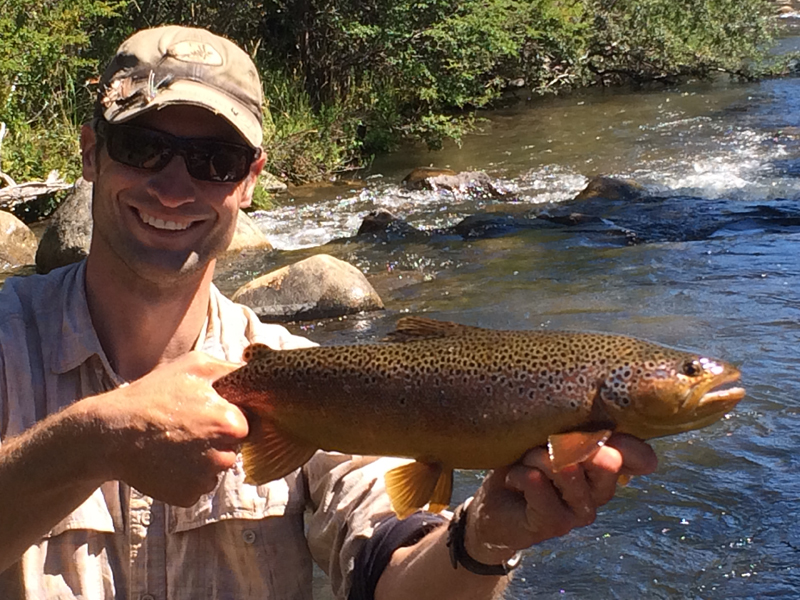 More berry picking on the way to Bolson 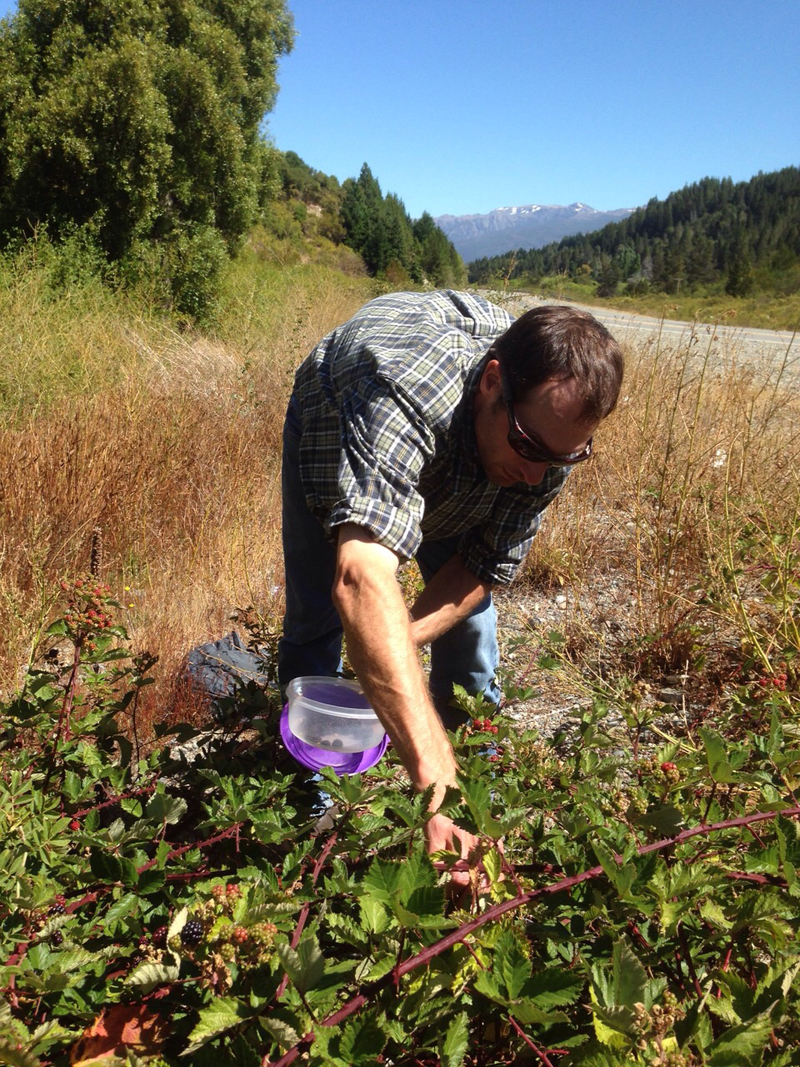 Every girl should know how to change a tire 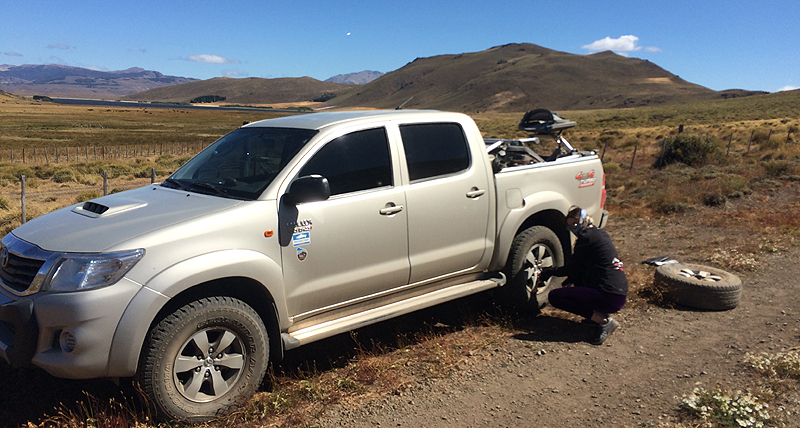 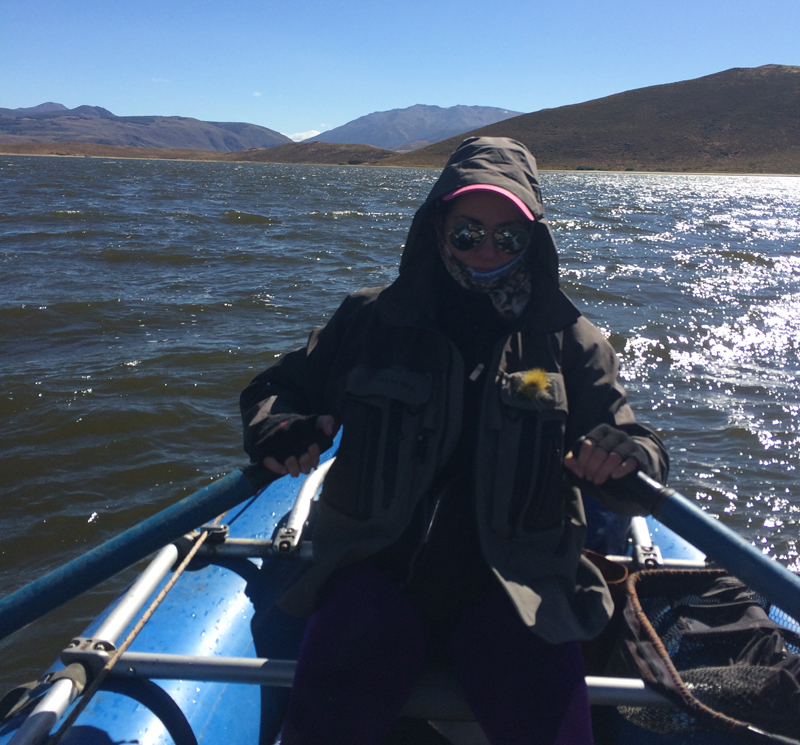 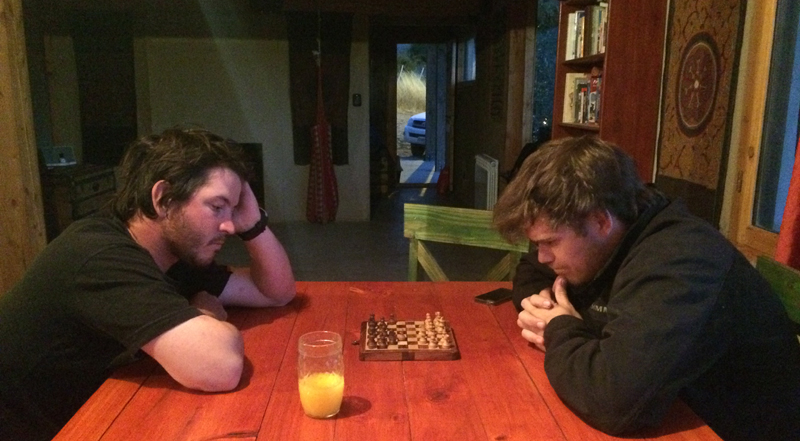 Little dry fly guys still do it for me too 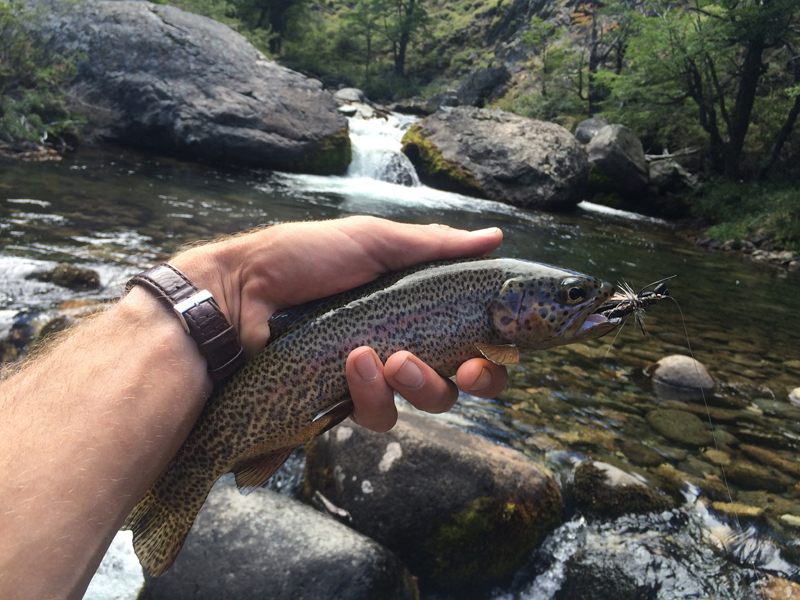 Especially on my back-country secret streams 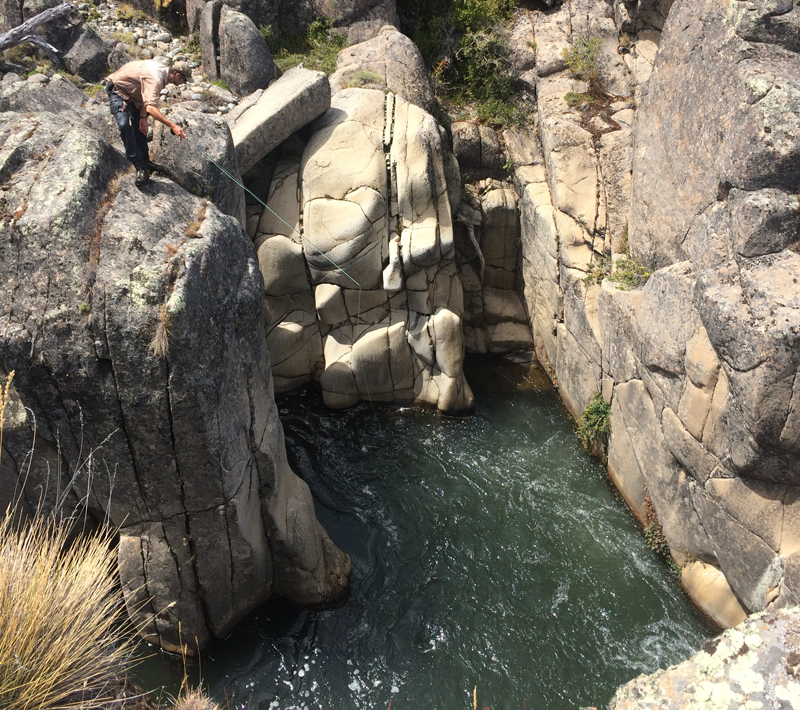 Lago 3 has been fishing really well this year 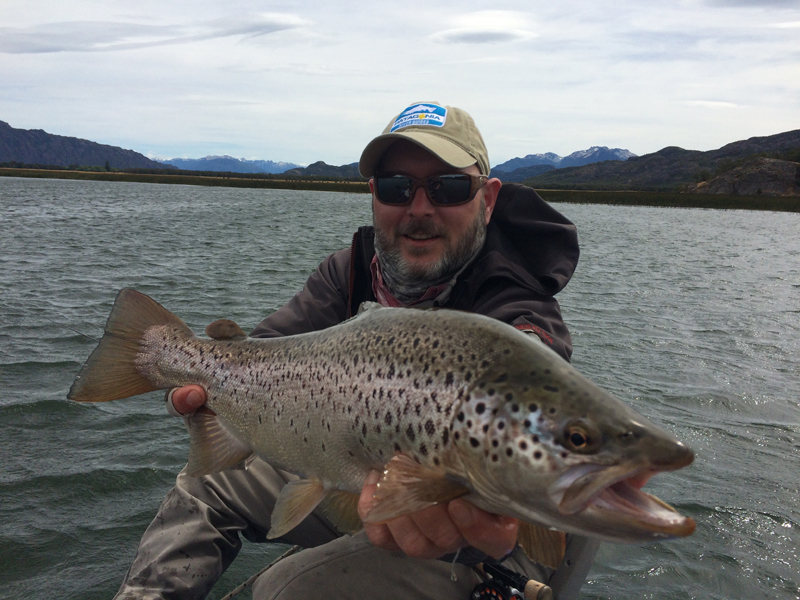 Which makes me a happy camper 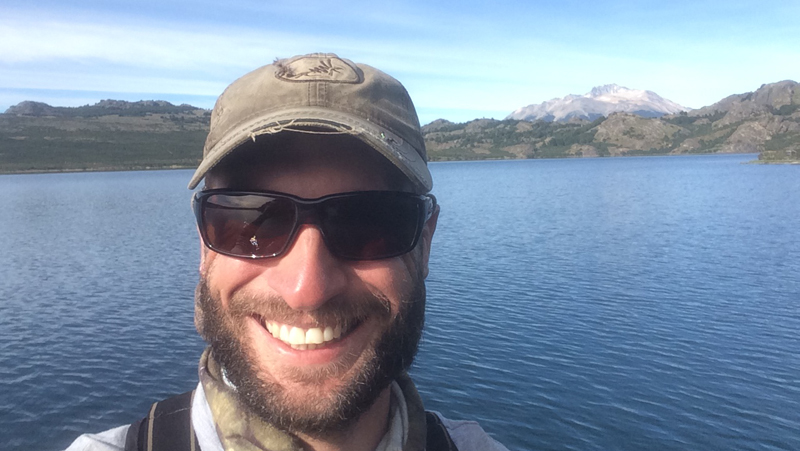 So here's a sunset, over and out. 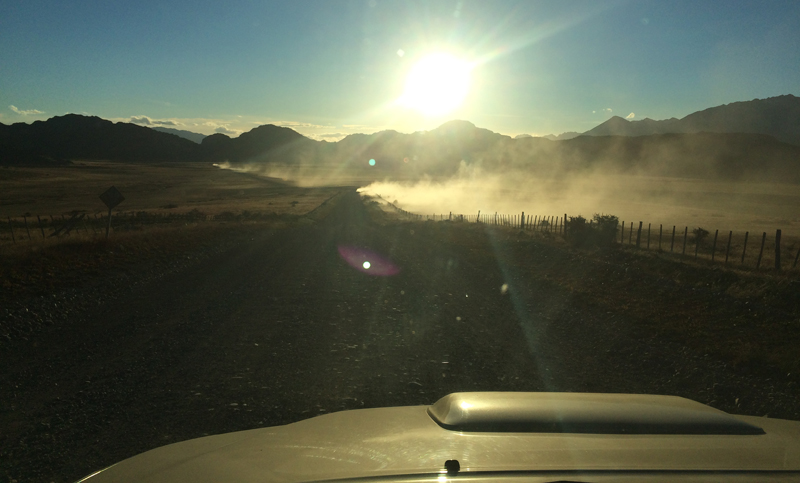