As part of the seemingly (at this point) never-ending quest to get home, while also 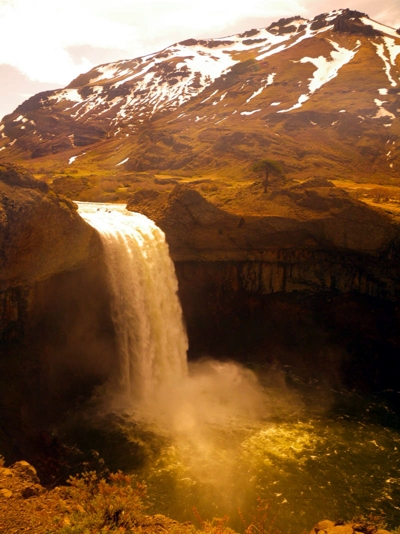 exploring new areas for non-fishing tourism work already booked and scheduled for this season, recently I have found myself in a truly surprising diversity of environments. Neuquén province, just to the north of Rio Negro and Bariloche, is a place that I had previously known only via La Ruta 40, far to the east of where I have been traveling these last few days.  Traveling down Ruta 23 along the Rio Aluminé, and climbing the Cordillera via its many west-facing off roads, we found a whole new section of Patagonia to capture our imaginations and fish-curious impulses. Unfortunately, it is still October, which means that not only was I not able to fish, but we 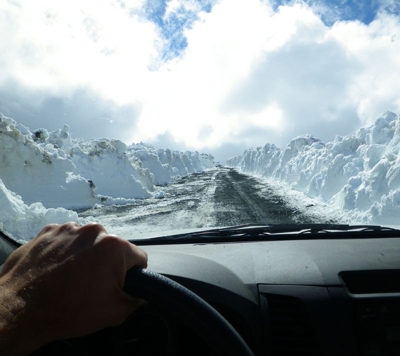 weren't even able to access some of the high passes due to a couple of meters of snow still lying in the roads At one point while trying to reach a small Andes village on one of these roads we found ourselves arriving at the point where the road clearing crew had stopped (about twenty kilometers short of our objective), and after climbing the resultant snow wall to have a look it was pretty clear we were going to have to turn around. 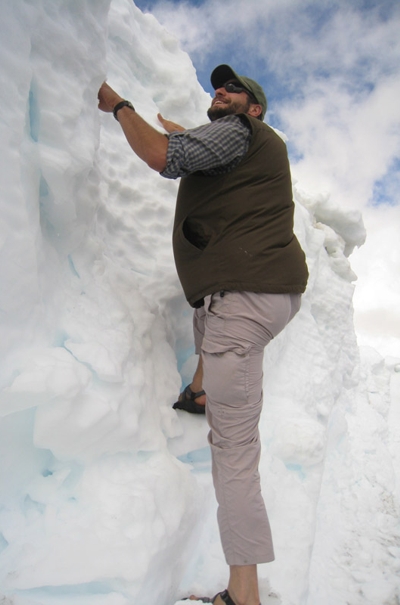 All in all though, the area is incredible, featuring great looking rivers, an abundance of breathtaking waterfalls, and more ancient Araucaria (monkey puzzle) trees than you can shake a stick at. I may have to bring a rod when I come back up here in the summer. 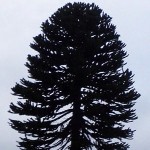