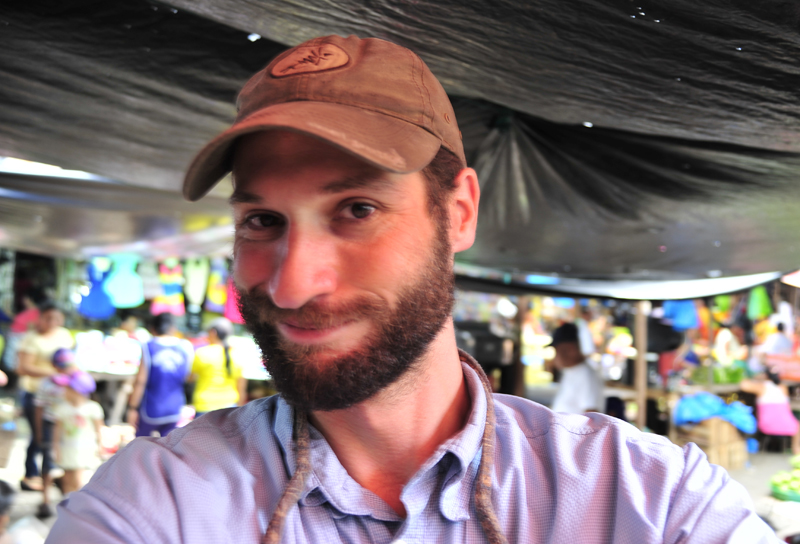 As I write this I am sitting in my usual spot in the Lima airport, having just arrived from Iquitos to wait through an already excessively long connection time for my flight back to Atlanta, then receiving the news that said flight has been delayed an additional six and a half hours.  Travel to and from the jungles of the Amazon is an exercise in patience and contrasts.  For the last few weeks I’ve been “out there”, mostly at the camp I work with

outside town in the jungle towards Nauta, but also with some time spent in Belen and the surrounding areas, which always provide a spectacular variety of experiences for the open minded traveler.  This time, I bought a monkey!  Found the little guy tied to a pile of fruit in

the market itself and looking just like the “Charley” I had in mind from a conversation earlier that week, so my buddy Sunay and I each pitched in and made him ours.  I had always wanted a monkey you know?  I mean, why not?  Other highlights of the trip have included all the usual hanging out with street dogs, navigating native shamanic practices, dining in, on, and of the great river herself, and generally just having a hell of a good time in a place that is as unique as they come in the world.  Now it’s back to the states though for a week of heavy office work, then off to Kamchatka for a couple of months of different sorts of rivers that run at markedly lower temperatures and tend to host the kinds of fish that all of us think of first when someone says the word “flyfisherman”, which is a word I sort of like the sound of, if you catch my drift… 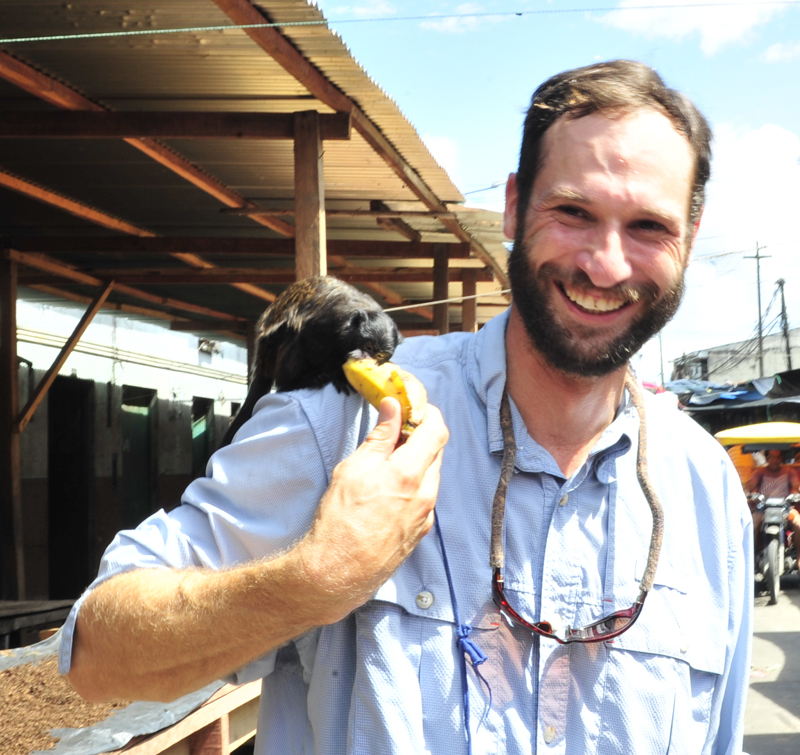 Charley likes to eat Bananas as we walk around Belen 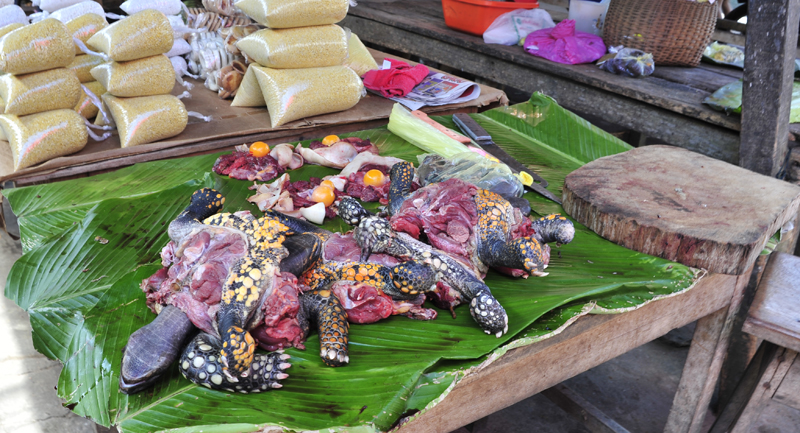 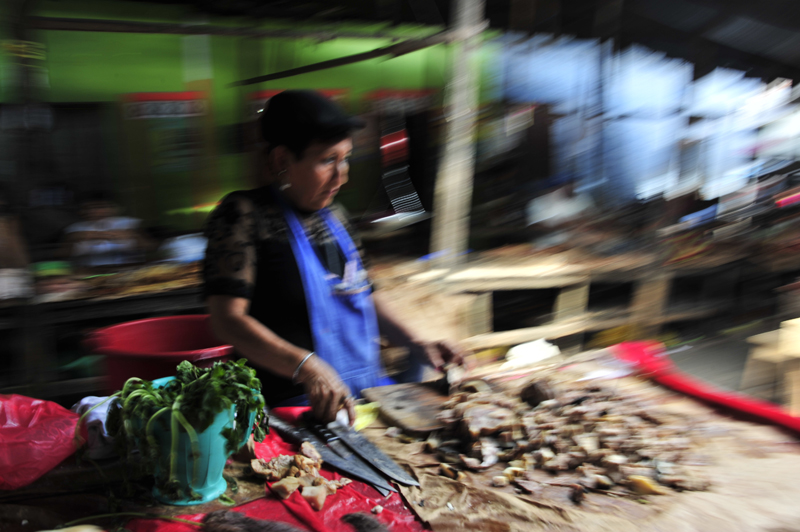 Still getting the hang of my new Nikon Digital SLR, but some of the screw ups look cool 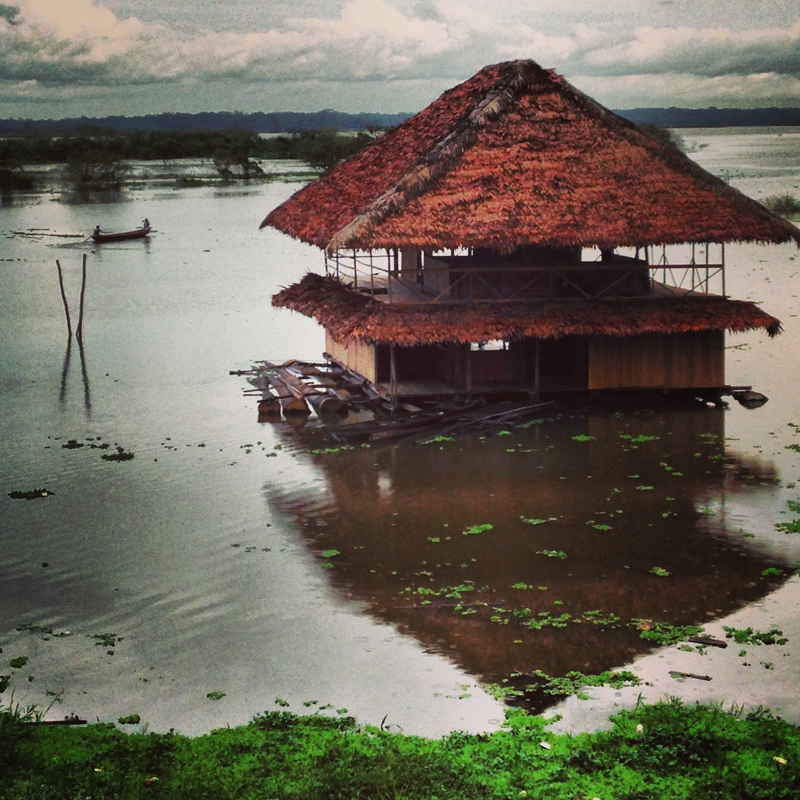 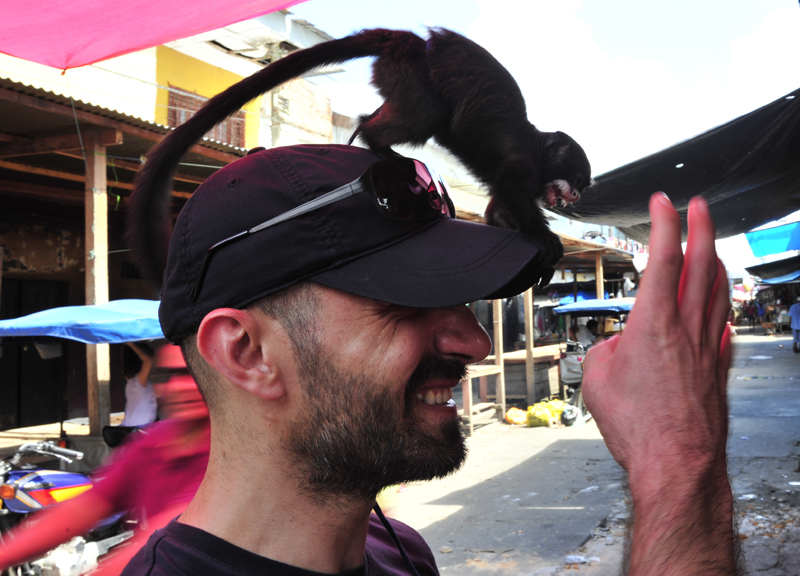 Charley in the driver's seat on Sunay's hat 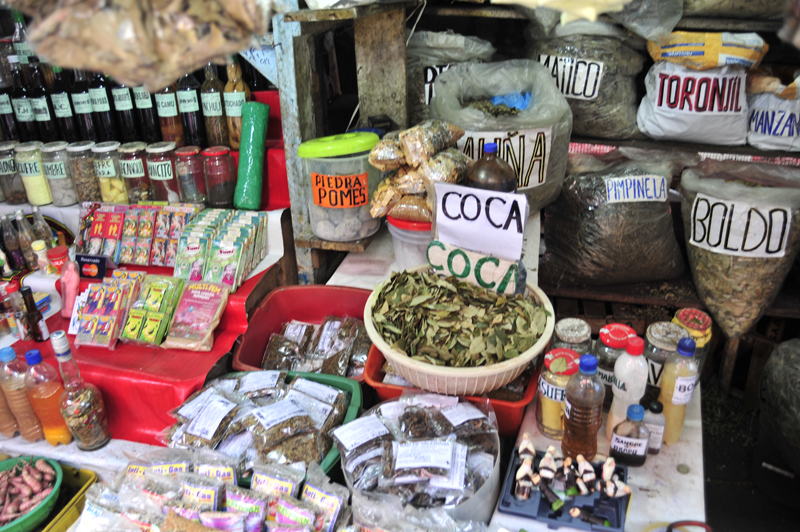 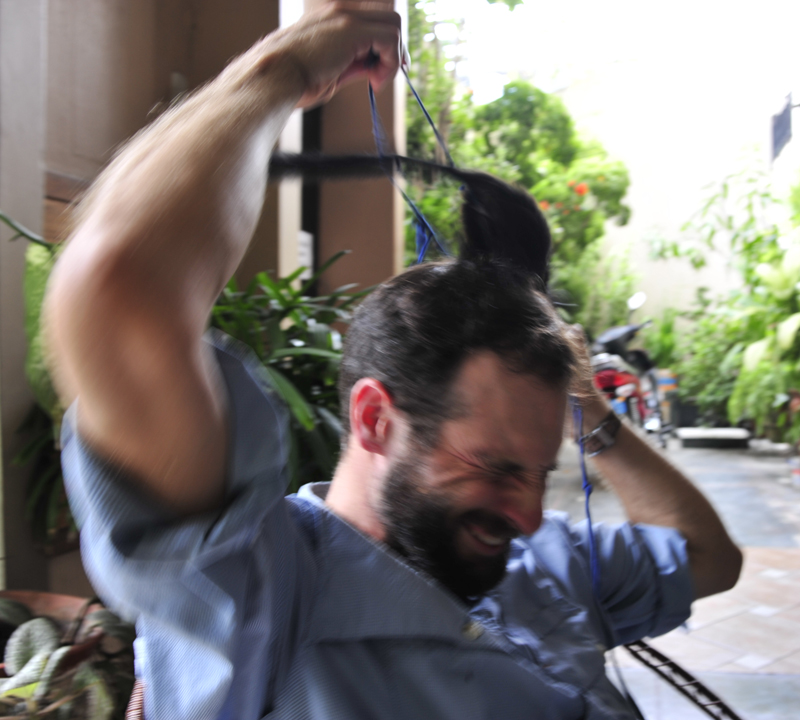 Little dude gets grumpy sometimes too 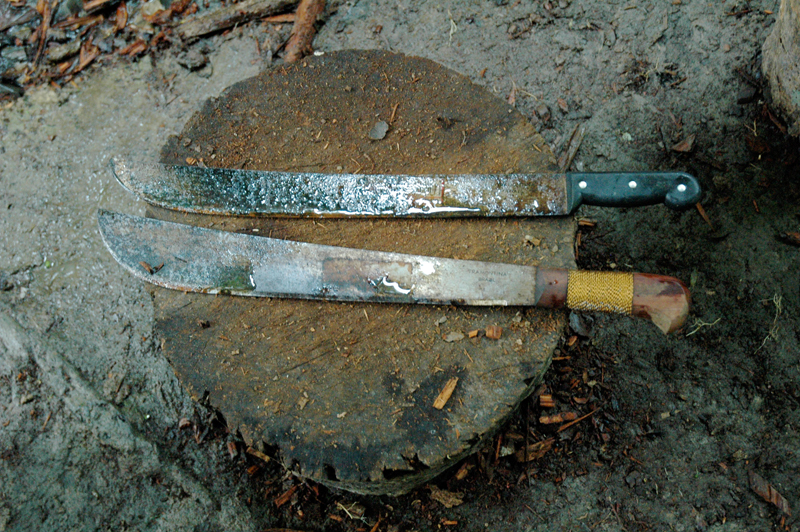 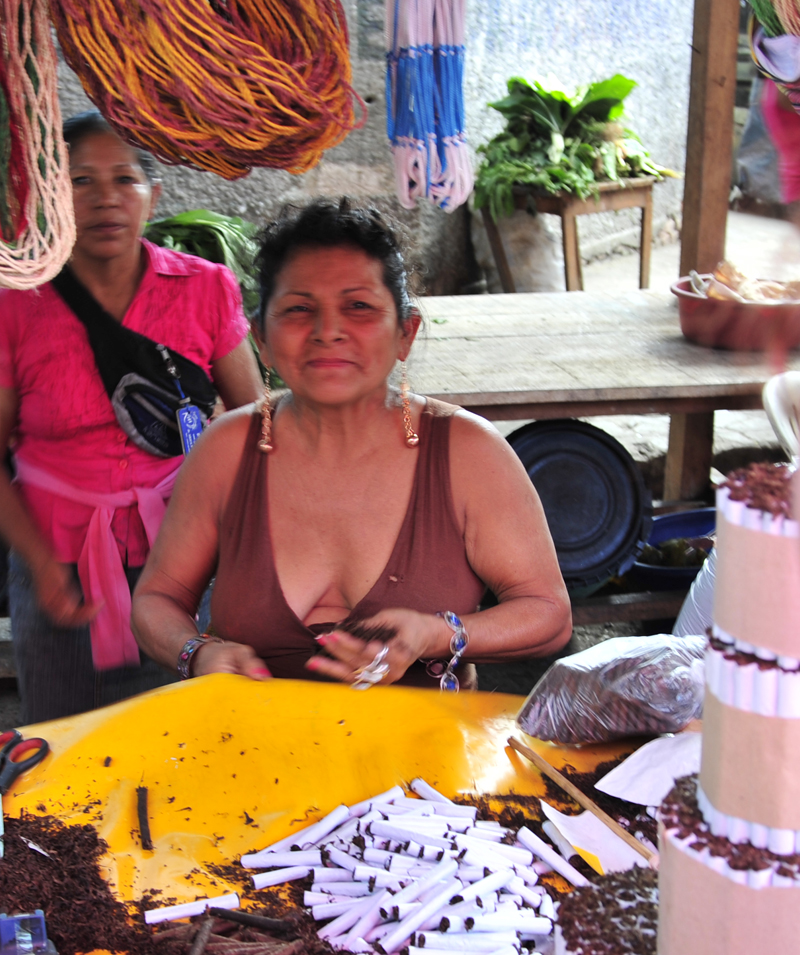 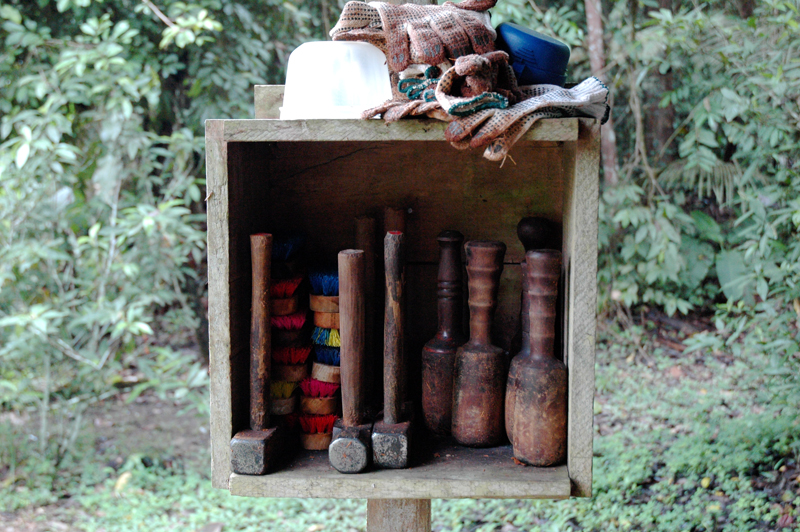 The tools of the trade 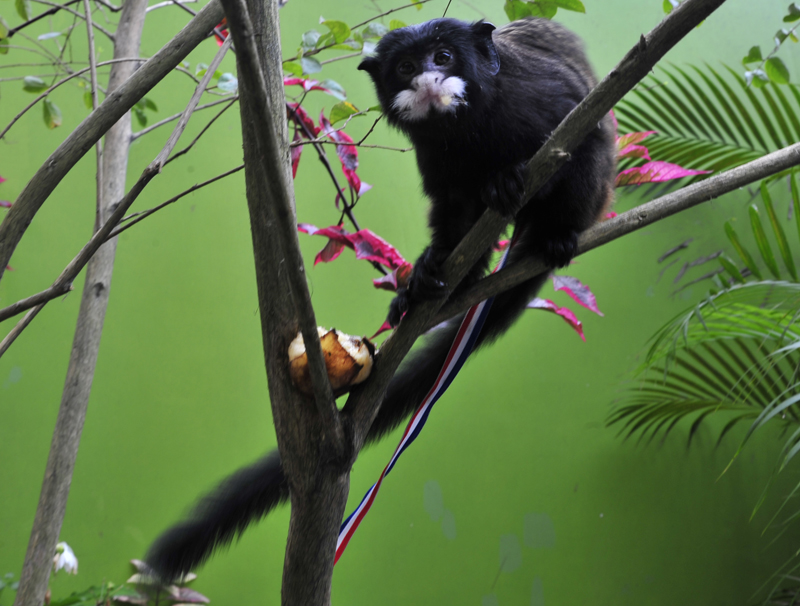 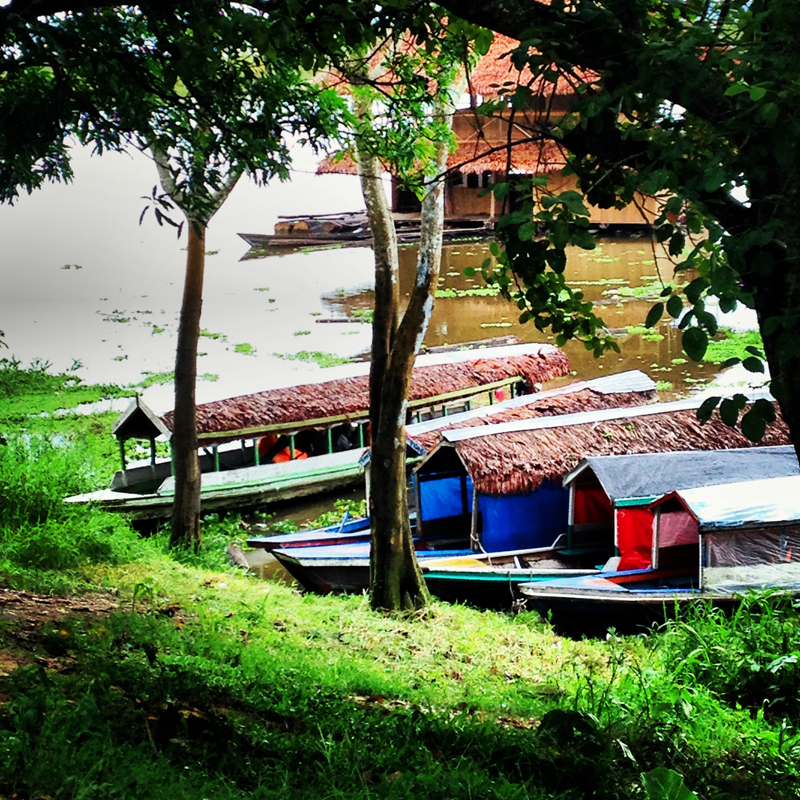 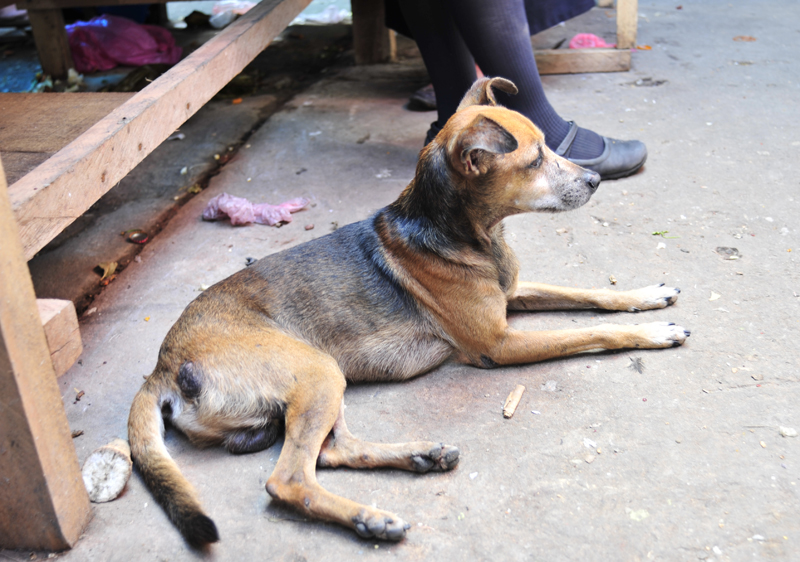 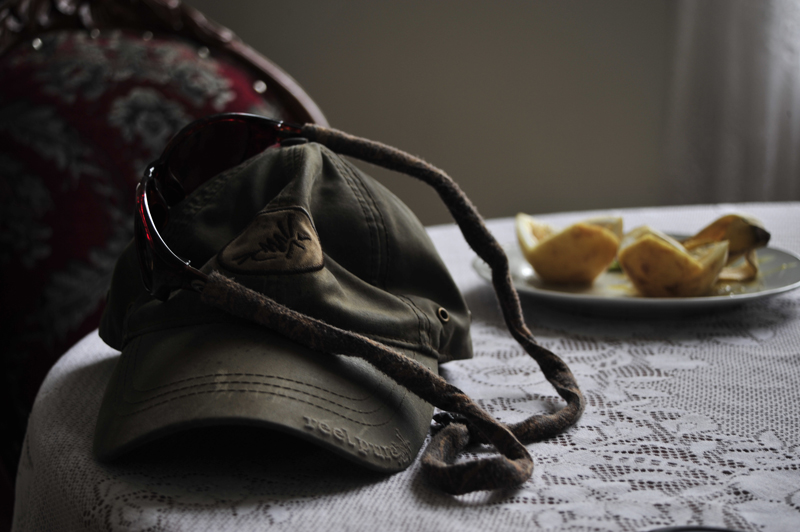 "Still Life with Hat and Fruit" 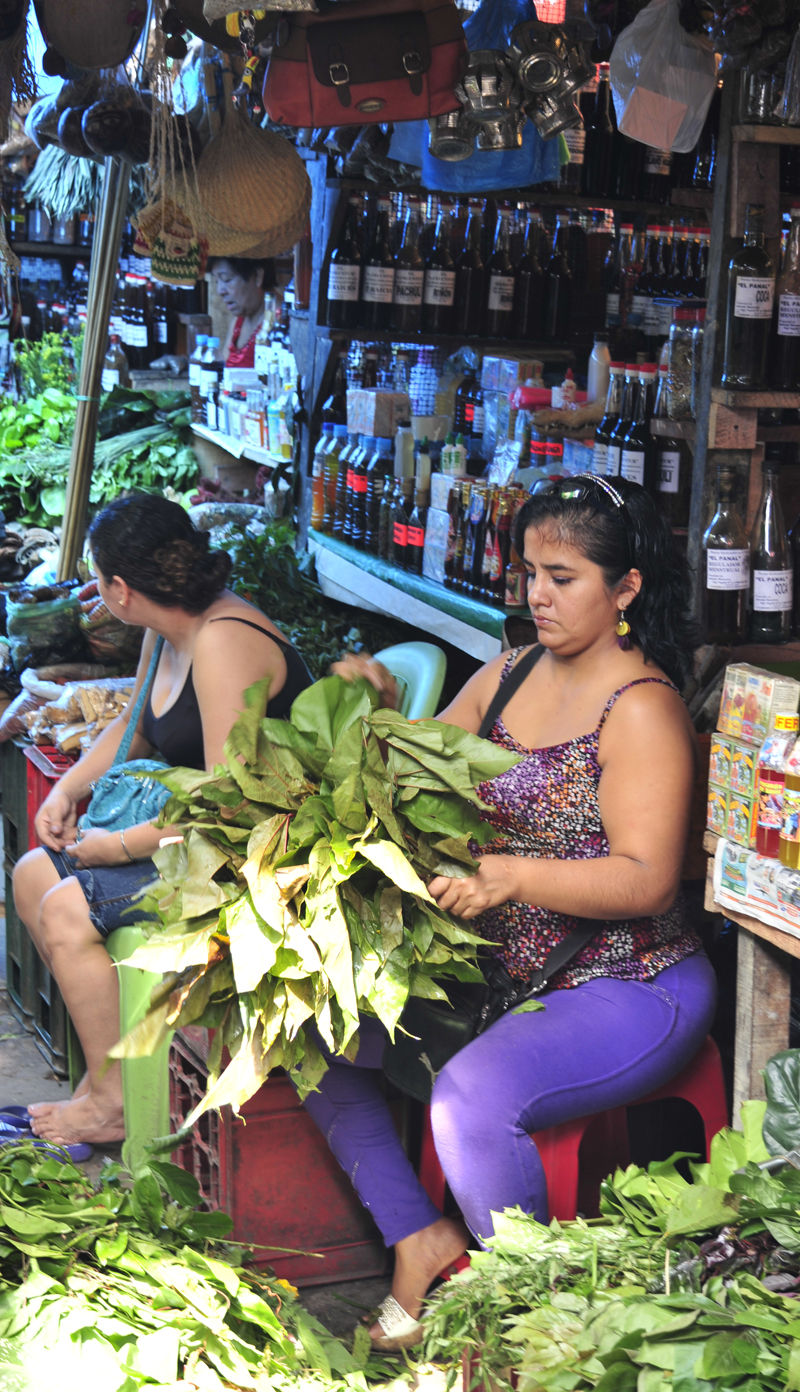 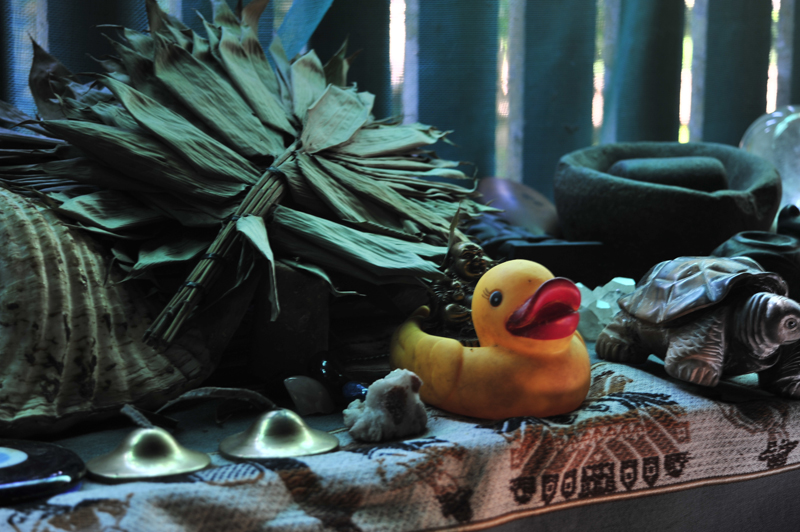