February 1, 2015
Homecoming, censorship, and some very strange search trails…
by

Folks it had been a long time since I'd last seen my dog, but she was waiting for me when I landed at good old Esquel airport under sunny skies with light wind, as always, from the West. Patagonia! It had been too long. Eleven months I was away, and those of you who follow this blog can imagine from the travels undertaken in that time that it felt like much, much longer than it was. But here I was, and just in time to start the season. So far it’s been awesome. Plenty of water, and plenty of fish – just the way I like it. 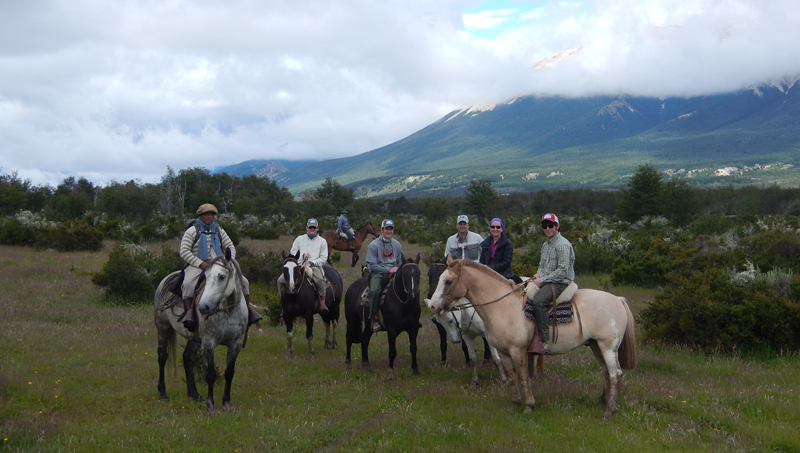 So far I’ve been mostly down in Rio Pico, guiding on all the waters around Tres Valles since a lot of my programs are running out of that lodge at present, and we’ve had an awesome bunch of clients and awesome fishing (not to mention some good old fashioned days on horseback). 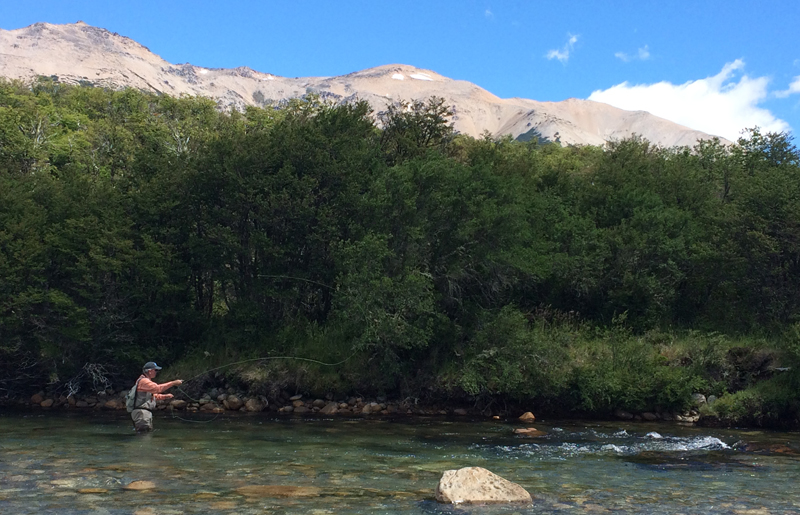 A bit of an odd cold snap in December and early January but that is not necessarily a bad thing, and the weather has ameliorated itself now anyway into the usual sunny skies and pretty light, so everyone is happy. 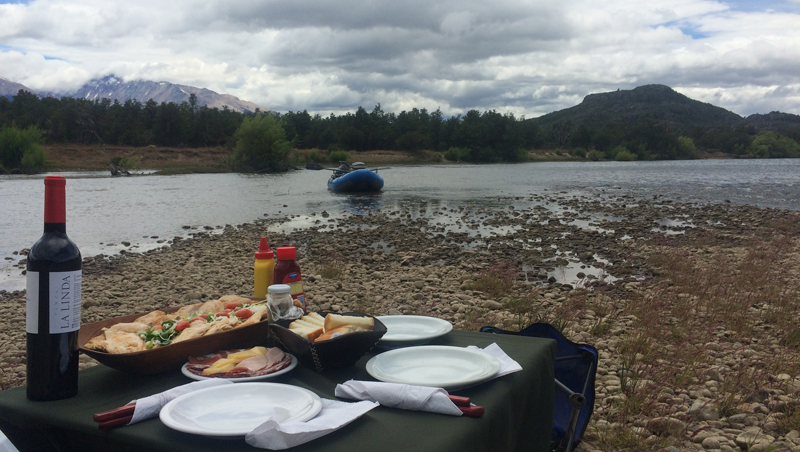 This next item is pretty funny: I’ve been censored in Russia. Like, for real. I sent Khadizhat (who is in Russia at the moment) the link to that recent Itinerant Angler Podcast I did and when she tried to pull it up she got this:

Says it’s pretty common there. But I was impressed! With myself, that is. If Putin feels threatened by my fishing prowess, it must be even greater than I thought it was. And so, I am out on the water almost every single day pulling on the oars and netting trout, and there’s not much else to tell. 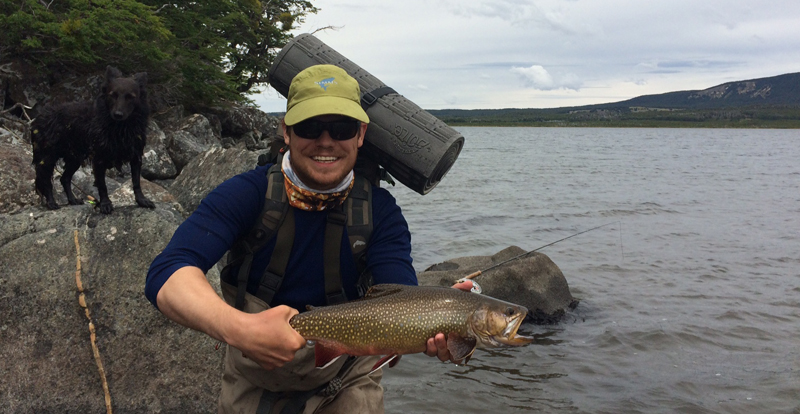 Sounds like a good time for another edition of the good old “Weird searches from Google Analytics reports that apparently landed people here on the blog” Enjoy!

“I’m just a little bit fishy”– Well, I hope not! I hope I’m a lot fishy. I mean, it’s my job. Actually, I am a lot fishy, but not in any of the ways these weird searches below seem to be pointing to.

“Afghanistan Trout Fishing” – I have heard that there were trout there, but if you are looking for an expert, I’ve not been yet.

“عکسهای طالبان افغانستان” – Which means, according to Google translate - “Afghan Taliban Photography” – Seriously? Where is this stuff coming from? Between getting banned from the internet in Russia and this kind of searches popping up on the NSA’s data crawlers, I’m going to have black helicopters following me around any minute now.

“You’d tube animal sex” – I guess these people actually do exist (I apologize if you are one of them). It looks like they just sit around all day in some dark little cubicle or basement and look up the weirdest things they can think of, which is usually pretty weird, and then somehow end up on my blog instead. Hopefully though at that point they see the light, walk outside, take the straightest line possible to a fly shop, and become born again into a world that makes some kind of sense.

“Wrestling fetish underwater” – Is there seriously content on my blog that could somehow have led to this?

Now everybody write me back and let me know how you are doing; I am headed back down to the estancia tomorrow but have internet almost every night; and I hope to hear from you soon!