September 26, 2013
Disillusionment and Rapture in the (relative) South
by 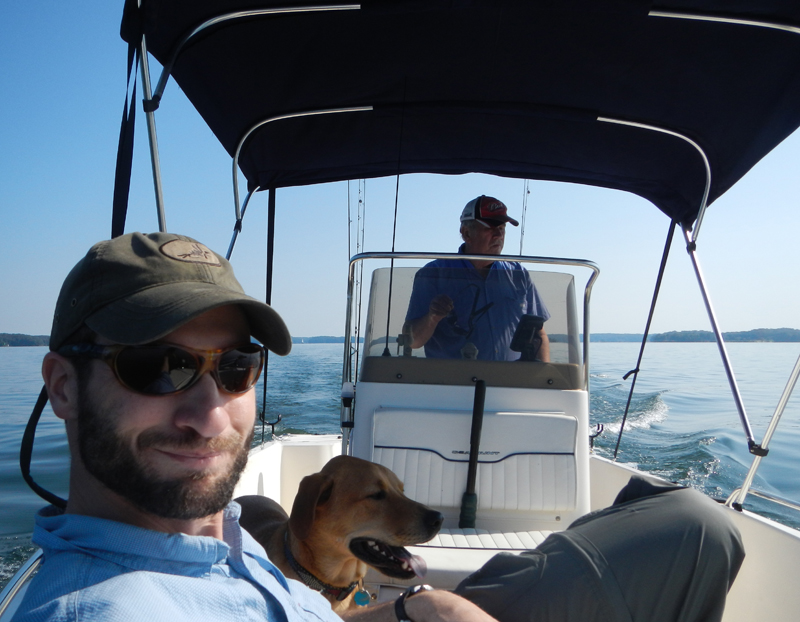 Hello World!  Life is good, no?  It is for me.  After not having set foot in the United States of America for three whole years, I arrived at the Atlanta airport earlier this month and began the process of re-accustomization.  (Yes, it's a word; I just typed it, didn't I?)  The first 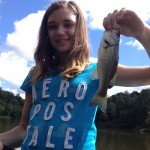 couple of weeks were interesting in many ways.  So much has changed!  And yet, so much has not. The most interesting parts of the process though were the realizations that things I had thought were different most likely never were.  Take my first trip to the grocery store for instance.  I walk in, grab a shopping cart, and begin my rounds.  Over 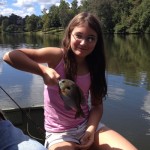 the next five minutes or so my jaw slowly drops, and drops, and drops, until I am dragging it along the floor between my feet.  I mean, how can there possibly be this much selection?  I count no less than forty seven varieties of cheese.  Thirty two cereals.  Sixteen coffees???  I have 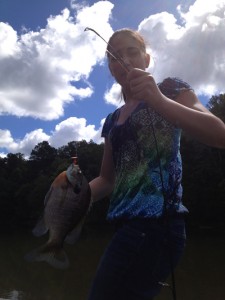 landed in the land of free market bliss.  The cart fills as I calculate price per weight for each item and make educated guesses about comparisons of products; and soon enough not only am I at the checkout isle with a wider variety of foods than I can ever remember seeing in my life, at least half of them are foods that I haven't tasted in what seems like forever, if ever, and I am happy.  My smile stretches from ear to ear, and the cashier is looking at me a little strangely too.  But then I notice that she feels it necessary to carefully inspect my hundred dollar bills, apparently ruling out the possibility of counterfeits?  When did that start?  Was it 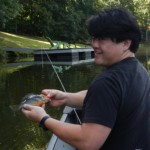 always this way? And when I unload the groceries into my truck and turn around to return the cart to its rightful place in the cart-collector, I notice that several other customers have simply abandoned their own carts in the parking lot, some even directly behind other shoppers vehicles, and I think "Wait a minute, I thought that only happened in Argentina!"  Well, apparently I was wrong.  You see we tend to do this, the expat crowd.  Through the repetition of our many moments

of frustration with living in a foreign land it just sort of naturally occurs; and before we know it we have idealized our own people, and painted a fantastic sort of picture in our heads about the perfection that we left behind.  Sure, there are differences, and certain things are easier up here, especially when it comes to questions of paperwork and government processes, but as it turns out lots (and lots) of the little things that had frustrated me so much over these past years are the same!  It just goes to show - wherever you go, there you are.  And some of the other differences require definite adjustments as well.  Like, you guys have these policemen up here with those silly little radar guns; and they actually control the speed at which people drive!  That one I need to remember.  And there are so many people.  I mean, wow!  It's kind of unbelievable.  How do they all fit into such a little space?  But like I said, the food is awesome, and I'm a happy camper.  (If still only hanging out for just a while)  I've been fishing very little, but have managed to get out on the water 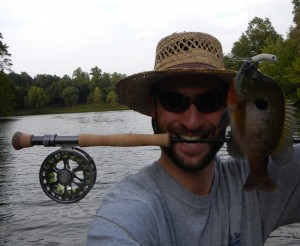 once after stripers with The Dude, and also for the usual bluegill, bass, and other fish that are fun to help people catch out on the lake here at the house.  But mostly its been taking care of business in the office since my arrival.  That's not to say there are no plans.  I mean, the office can only go on like that for just so long.  So tomorrow, by God, I am headed to New Orleans.  Because ladies and gentlemen, it is redfish time.  Dr. Tweed will be waiting for me there with the flats skiff, and I hope to be posting a whole bunch of stories and photos from the couple of weeks I'll spend poling it when I return sometime around the middle of next month.  At which time I head to the Bahamas.  Where bonefish live.  Er...hmmmm...  You know.  It's sort of a life.  Till then though enjoy the video below which hopefully might give you some idea of what I am up to as you read these lines, and then drop me a line of your own so I can hear about your adventures too!  Talk with you all soon.

BULLS ON TOP from SHALLOW WATER EXPEDITIONS on Vimeo.