October 18, 2010
Carp! And some other odd creatures
by Administrator

It has been an interesting few days of wildlife viewing. Standing on a bridge this morning

looking down a hundred or so feet at the reservoir below, I was finally able to identify the fish I saw lazily sipping seed pods off the surface film. They were carp! This caused a mix of emotions in me that included homesickness, nostalgia, and an overwhelming desire to grab my flyrod and climb down to them with some egg patterns. Unfortunately the only flies I brought with me 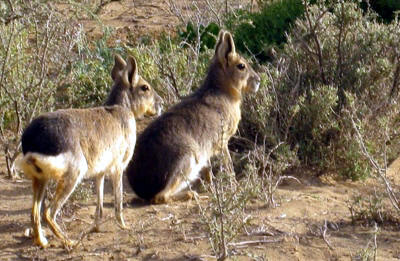 on this trip are Dorado sized, mostly on 3/0 hooks. Another creature of interest that I have been seeing is the mara, an indigenous species of rabbit like creature that the introduced European hares have out-competed almost into non-existence.  They look pretty funny when they walk, using all four legs the same way a horse or dog would, and as such looking nothing like a rabbit at all, but I'm told they are delicious. They're big too, weighing as much as ten pounds! Foxes are also abundant up in this dry country, as are Chunas (kind of like a cross 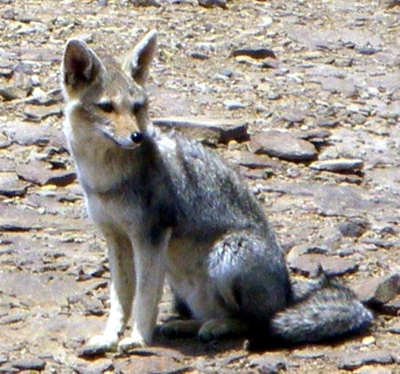 between a road runner and an ostrich) and a variety of colorful songbirds. Hope all of you are doing well up in North America; look for me to write again sometime soon. 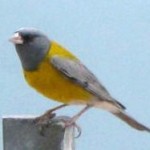 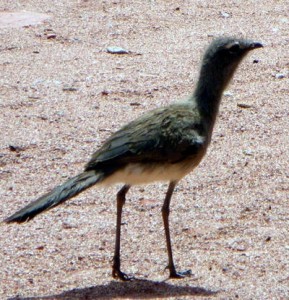