March 26, 2008
Birthday in Tucu Tucu (Don’t worry, hardly anyone in Argentina even knows where that is)
by Administrator

Well today I am 30 years old. Humph. I would say that I don't look or feel any different but 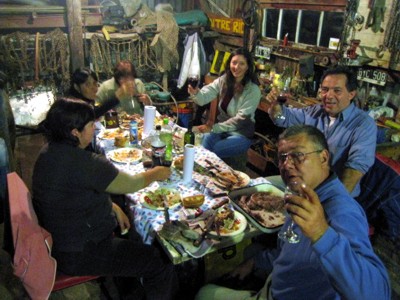 that would be a pretty obvious lie. I spent the last week in a very remote boa called Tucu Tucu, traveling through the most beautiful country I have ever seen in my life. It was a long trip in and I fished some of the rivers I crossed, catching mostly small rainbows that had the coloring of fresh steelhead, and a few nice browns that did not. 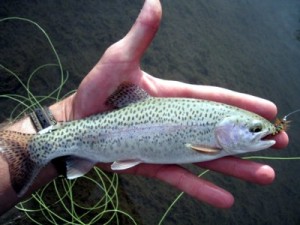 I  passed some time on a very nice estancia just shy of the border and had dinner with the family that owns it. The matriarch was born on the estancia but all of her children grew up 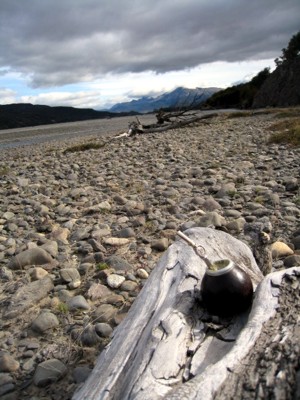 to be lawyers somehow (her words) and they moved away. The peons that run the place throughout the winter work for food and a place to live; nothing. The Gendarmes at the gendarmeria were their usual accommodating and amiable selves, and when I inquired as to the possibility of borrowing a horse they invited me to ride along with them on standard border patrols, which I did. These were incredible all day rides along the actual frontera, all the way up to a really cool swing bridge that was within sight of the Chilean outpost of the Carabineros. The horses we were on were the most amazing all-terrain vehicles I have ever seen, and the rides included the jumping of everything from fences to streams and boulders, generally speaking at a canter or gallop. These animals moved at this speed most of the day without seeming to fatigue, and barely had any interest in water when we stopped. They don't look like much, but 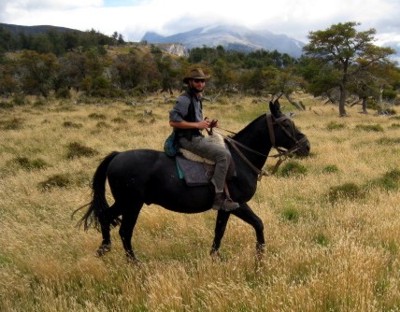 compared to the horses I am used to back home these creatures are like rocks. I was a bit concerned, what with the jumping and all, that I was in over my head and might end up with a broken neck, but I managed to work out a manageable arrangement with my nameless gelding after the first few hours and we got along just fine the rest of our rides. 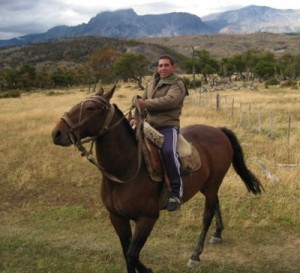 The thing that surprised me most actually was that I never got sore from any of this. I expected to be laid on my back near dead after the first five hours but it just never happened. My muscles must be in decent shape from the walking I guess. The country up there is indescribable; I won't even try. It is so inaccessible, and so remote it dwarfs everything about your concept of self. Unfortunately it eventually began to rain and on the advice of the Gendarmes I skedaddled, which turned out to be a good thing because the biggest of the rivers that I had crossed on the way in at about two feet deep was suddenly five feet deep and rolling hard, and this is not a good thing when there are no bridges within a hundred miles. Maybe it was the rain, maybe the rivers, but I got a cold on the way out and am now sort of 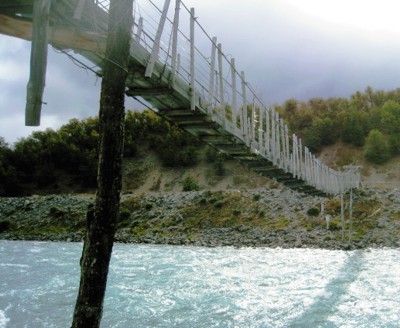 holed up and trying to wait it out. Sorry for the slack tone of the writing and lack of detail; it is probably as much a result of feeling sick as anything. Thanks very much to all of you who sent me Happy Birthday emails, I have read them all this evening but am having trouble with the connection so will not likely be able to reply to them. Will continue northward progress I hope in the morning.