It was about fishing for the guys, about chilling and taking in the beauty of the paradise for their women, and about chasing the curious toddler for me. When we flew into Bahia de los Sueños from San Diego, we were originally on an 8+ months road trip in our RV driving from Florida to Alaska through Canada, and then from Alaska to California. We considered taking the motorhome to Baja California Sur, but at the end decided that there wasn’t enough time left, and so flying into San Jose del Cabo was a more convenient option. Justin’s parents and our friend Charles flew in from Atlanta and other guests in our group came from different parts of the States.

Shortly after landing at the airport we were in a shuttle riding the road north towards La Paz and two hours later arriving at our destination - Bahia de los Sueños. I have been to many beautiful resorts worldwide, but this one definitely is on my Top-5 list.  (For those wondering what my other favorite resorts are, here is the list: Four Seasons Punta Mita in Nayarit, Mexico, Four Seasons Lanai in Hawaii, Hyatt in Montego Bay, Jamaica, and Hyatt in Cancun, Mexico.)

Our accommodations included a nice 2- bedroom villa that had a dining area, private swimming pool, an outdoor shower, and a breathtaking view of the Sea of Cortez, not to mention a super long couch that later turned into Aya’s play area. Other guests found themselves in similar living arrangements.

Our private outdoor shower and swimming pool became Aya’s favorite places, followed by a communal swimming pool, followed by all other swimming pools on the property. If it was up to her she would have stayed in them all day long, but there were other activities to discover as well. 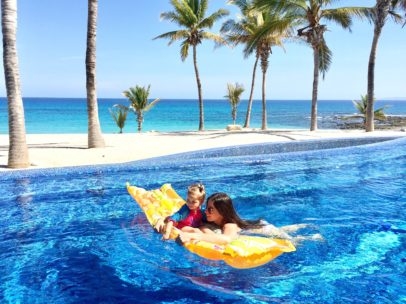 Every morning we went for breakfast to a restaurant, where we also had lunch and in the evenings all gathered for dinner. There was an option of staying in our villa and having lunch or breakfast there which we did a couple of times. All the anglers were gone for the day of fishing every morning and we were left to enjoy the property.

First part of the day before lunch and mid-day heat Aya and I went for a swim and splash in the lukewarm sea, looking at different creatures living under water. Right before lunch she spent time in swimming pools and our outdoor shower. After delicious Mexican tacos for lunch she took a nap and I could finally have some time to myself. Some afternoons she spent playing with grandma on our patio and other days at an actual playground on the resort’s property. One of the best moments however was taking her for an afternoon of fishing.

Most of the days Justin was fishing together with the guys from our group. One day he came back earlier and together with Aya and I took a boat away from the shore, where I started fishing for dorado, (mahi -mahi). I cast three times and landed 2 fish. It was beyond exciting for me not only to catch and to hold it, but also show its beauty to our daughter, who could barely contain her excitement as well. For a less than 2 year old toddler Aya did really well on our boat ride in the heat of the afternoon and as she waited for me trying to catch a roosterfish. It didn’t happen.  Those fish move way too fast for my fly fishing skills. She started getting tired and cranky after 2 hours of being in the boat. It made sense, she needed some physical activity, much more than just standing on a rocking boat and watching her parents cast flies. But when I asked her if she enjoyed the trip, she said “liked it” and that was enough for me. 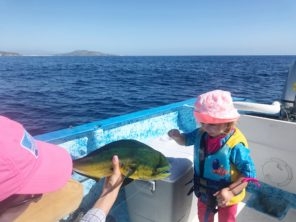 The following day Justin was able to take me fishing again while Aya stayed with her grandma. This was my first break on the entire trip when I could actually dedicate my entire attention to something else that wasn’t related to my daughter. This time I didn’t catch any dorado (mahi-mahi),  but did land some other species, including hooking a needlefish. My husband told me that I had to be careful with that fish’s teeth, so in the end I was glad when it escaped.

When we came back it was time to get ready for dinner. Every evening we enjoyed plethora of fresh ceviche, sashimi and delicious dishes prepared by our local chef. Needless to say, most dinners started with conversation about fishing experiences and fish landed during the day.

On the last day of our stay Justin, Aya and I walked along the shore towards some rocks and ended up on a beach covered with most amazing shells I have ever seen. We collected some and took them as souvenirs for our friends. I remember thinking that I wish I had an aquarium. I could make it look really beautiful filled with shells, rocks and sand from different beaches of the world. But to have an aquarium one must have a home first,  which still is not our case. We just keep moving from one continent to the next, sometimes fishing along the way. I sure hope though I get to catch more fish at Bahia de los Sueños some day again. 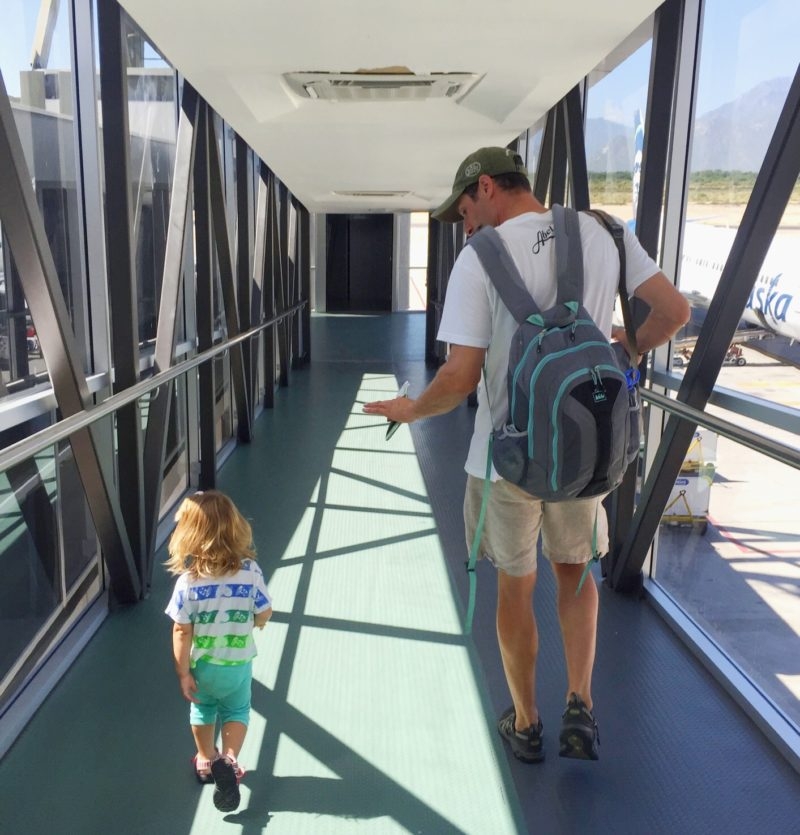 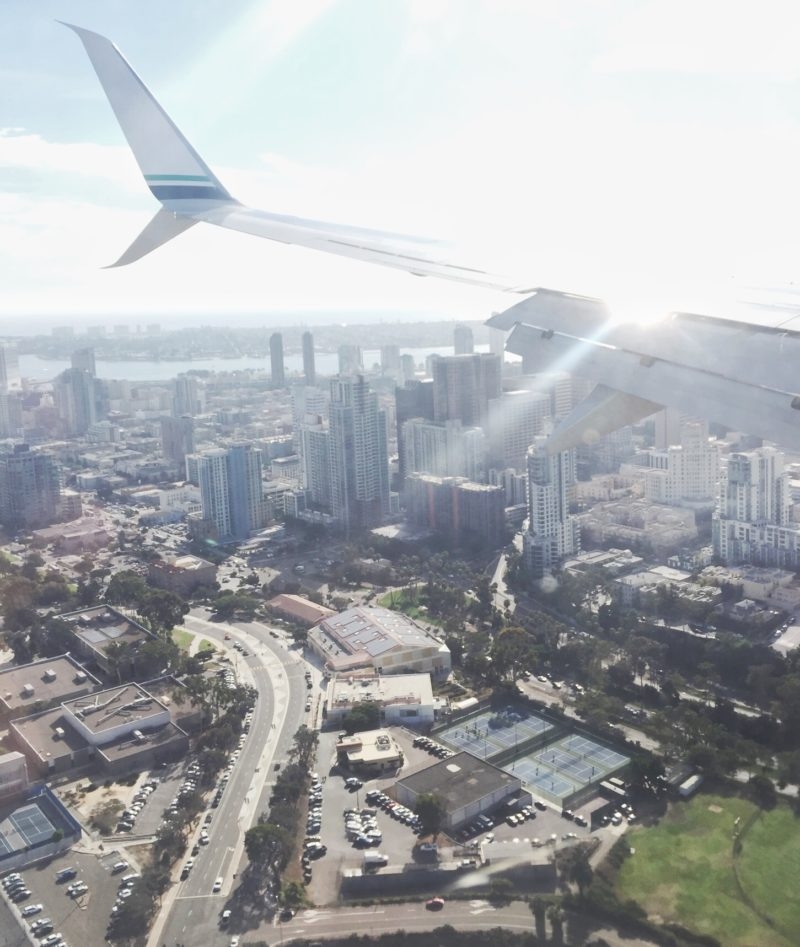