This last month I finally found time to do some serious exploration, and took advantage of it without asking twice. Zachariah Tweed happened to roll in from his adventures up in Salta just in time so he jumped in the truck as well, and the two of us and Negra headed

south – way south. I’d had my eye on some of these lakes and drainages for quite a while via maps and Google Earth, but since they’re quite a ways from where we normally operate they always stayed on the list and off the itinerary,... until now. Where there were roads we drove, and where there weren’t we walked, but over the course of a couple of weeks we managed to make good speed and ticked off every coordinate on the list. Some of them turned out to hold nothing but smallish fish. Others, well, I’ll let the photos and videos speak for themselves. We also experienced a good deal of local off-the-beaten-path culture, with varying extremes in its consistency. On day two we received our first ever (and this is a life-first) honest to God smoke-signal, wondering as the gaucho thundered up on us with his mount what the heck he might of been burning up on the hill before riding down. “No! He said, that was for you! I was telling you to wait so we could talk and have a mate!” Seeing us driving up the creek bed from a couple kilometers away, and not having had a

conversation of any kind in quite a while I guess, he threw together a bunch of brush and set it ablaze before mounting up and giving chase. We were just too stupid to know it was an attempt at communication meant for us! Oh well, live and learn. We had a very nice visit and got lots of, err, hum, useful information from him; such as the fact that the creek we were on drained into both the Atlantic and the Pacific via four different rivers, all 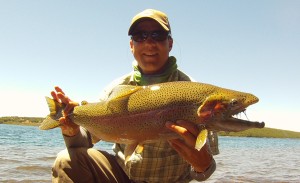 of which, he thought, came from somewhere up to the North of our current position. He also told us a story about a Puma he had recently killed with his knife, reacting to our incredulous expressions with “What else could I do? I hadn’t brought the gun!” I Love these guys. A few days later though we had a very different gaucho run-in, getting caught in the midst of a large-scale sheep drive and then talking to the men on horses at the end of it for quite a while. They were a typical looking bunch, all leather chaps and rawhide hand-made reins, big knives and dogs with that wild look in their eyes. But when I asked the one who had the information we were looking for how I might get in touch with 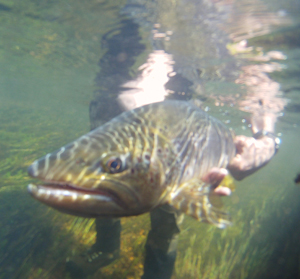 him in the future he replied “Well, you could look me up on facebook.” This had me stopped and without words for a minute or two, since facebook, even I don’t have. All in all though we passed a hell of a couple of weeks. The weather was great and we only even pitched the tent a couple of times, mostly sleeping out on the ground or in the bed of the truck, and seeing a heck of a lot of the most startlingly beautiful and amazingly vacant country you could imagine. The Pumas are truly the only ones really at home up in these parts, and are definitely still present, as evidenced by this track we found one night right where we were laying down 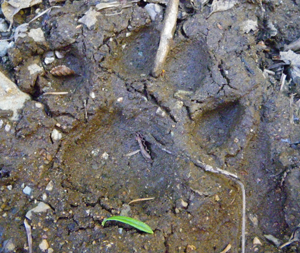 our sleeping bags. And of course along the way we caught the rainbows, browns, and brookies that made us wonder why we would ever think about heading back in to take part in “the rest” of the world again. But alas, of course in the end, we did. It’s a trip I won’t forget anytime soon though I think. 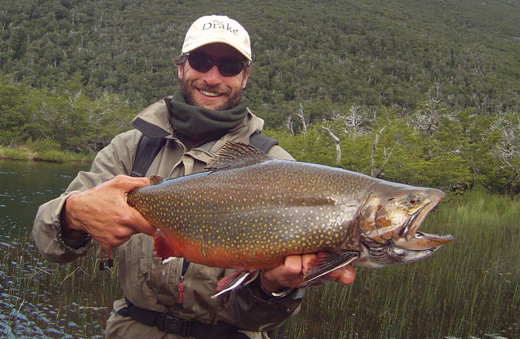 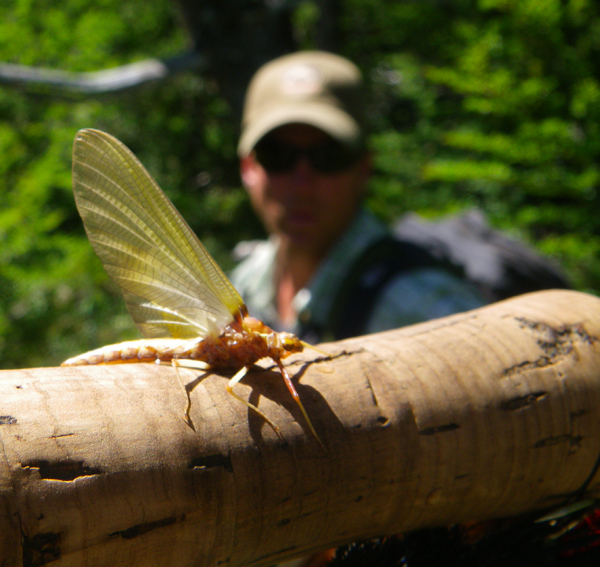 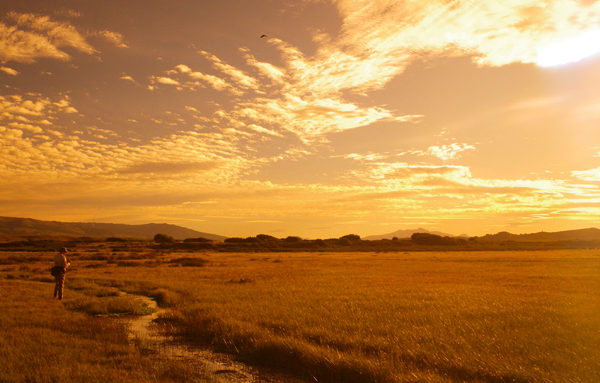 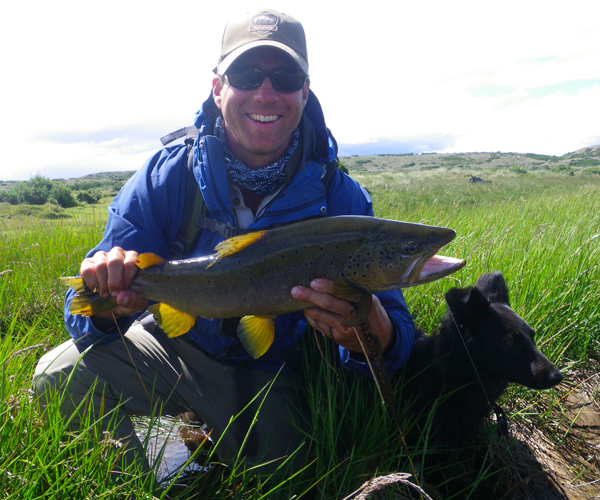 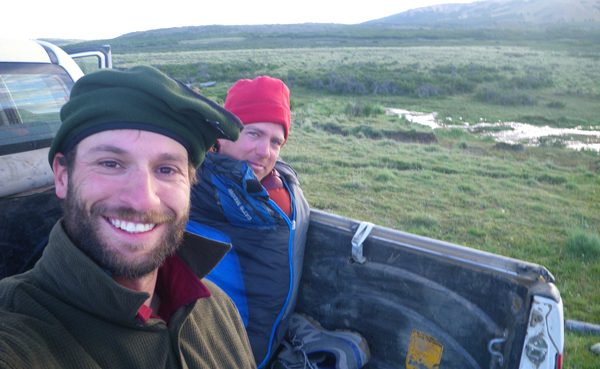 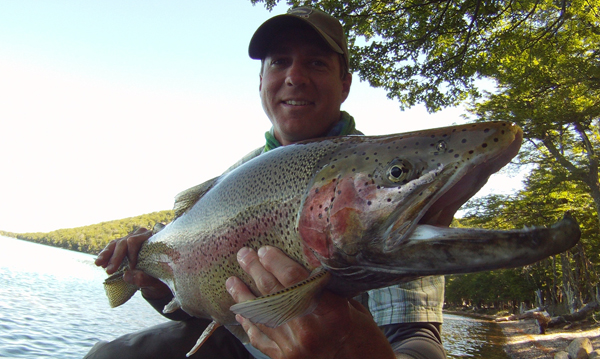 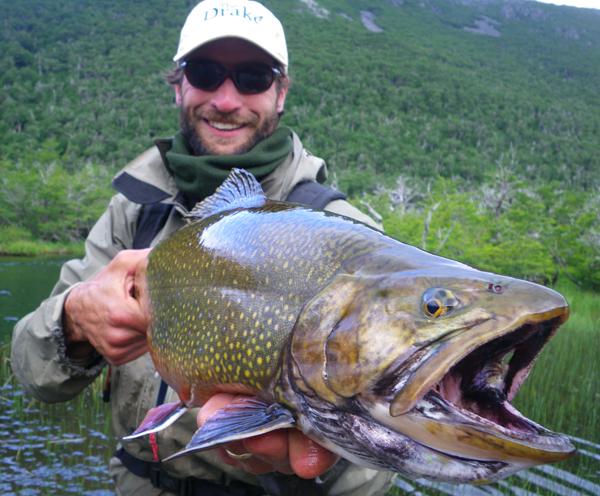