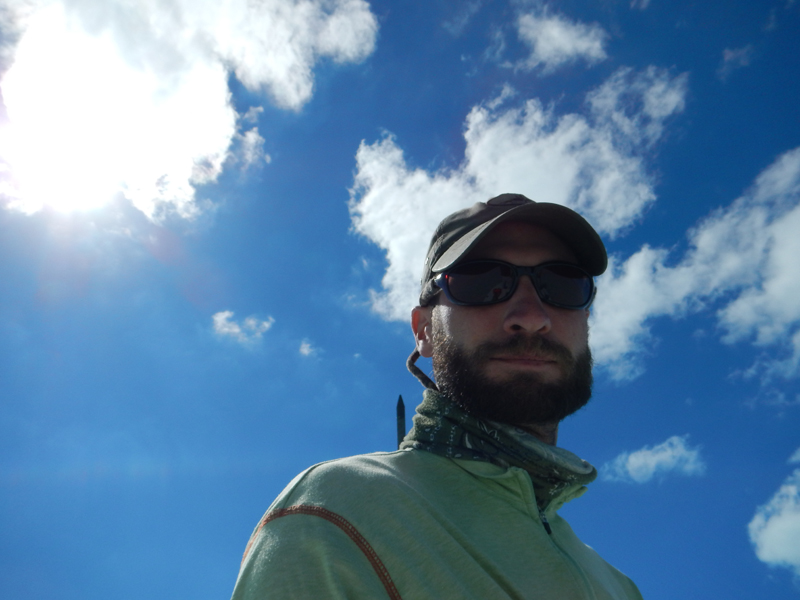 This winter I was lucky enough to spend several months in the Bahamas chasing bonefish and tarpon and sharks, as well as shooting teal, swimming with wild dolphins, exploring with the kayak, and running mile after mile after mile of beautiful island trails.  Anyone interested in joining me for such activities on my next trip there send me an email and we'll see what we can get set up.

One of the unlucky bones. 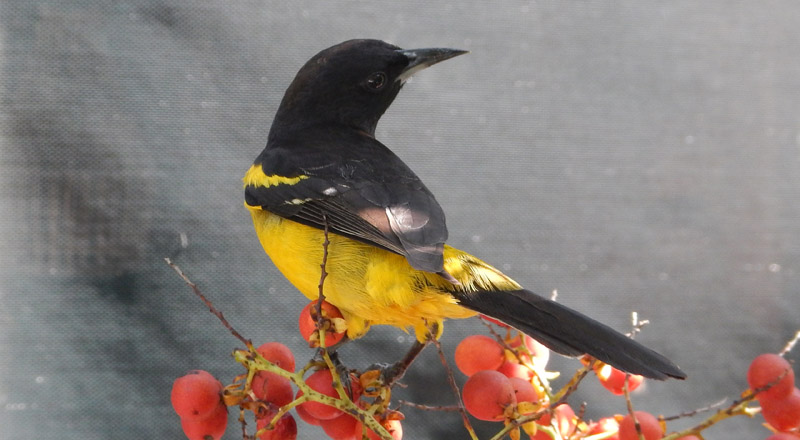 A Bahamas Oriole - less than three hundred of this species remain on earth.

My digs, most of the time that I was there. 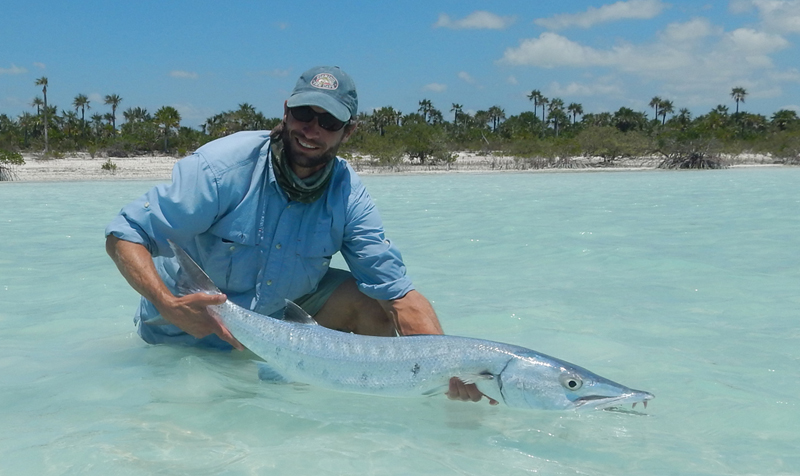 One of my favorite fish on Earth - the Barracuda. 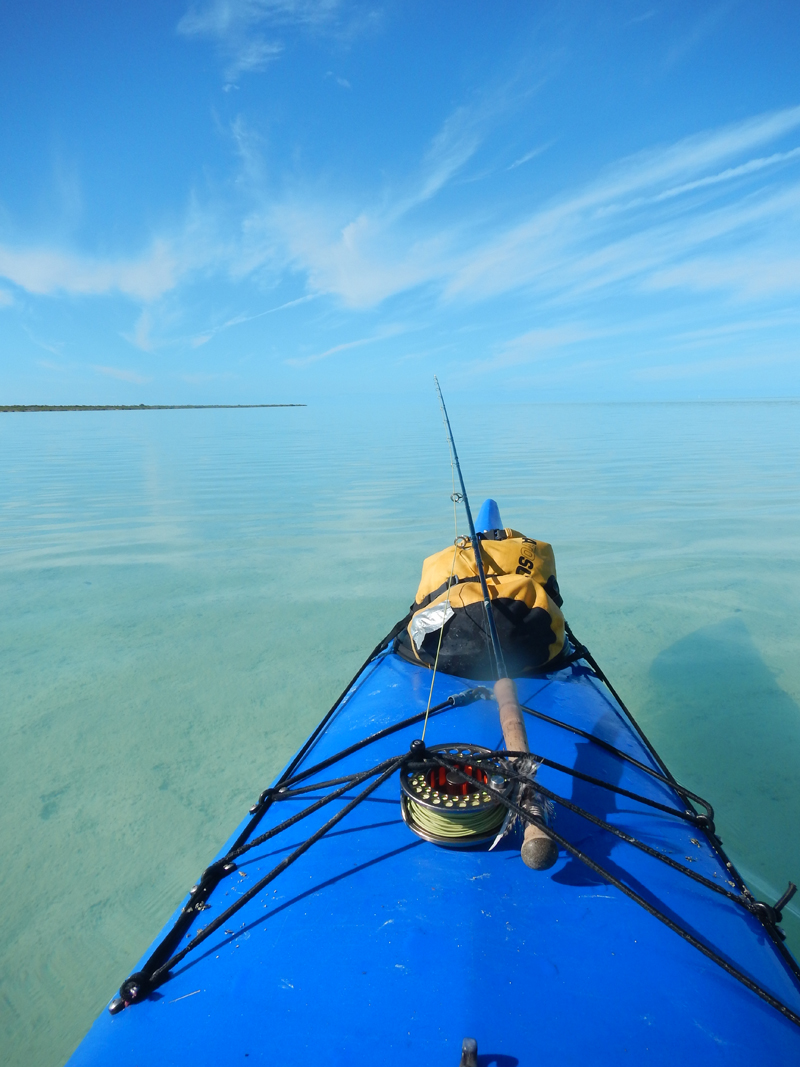 The sea-kayak, an excellent mode of exploration on the flats. 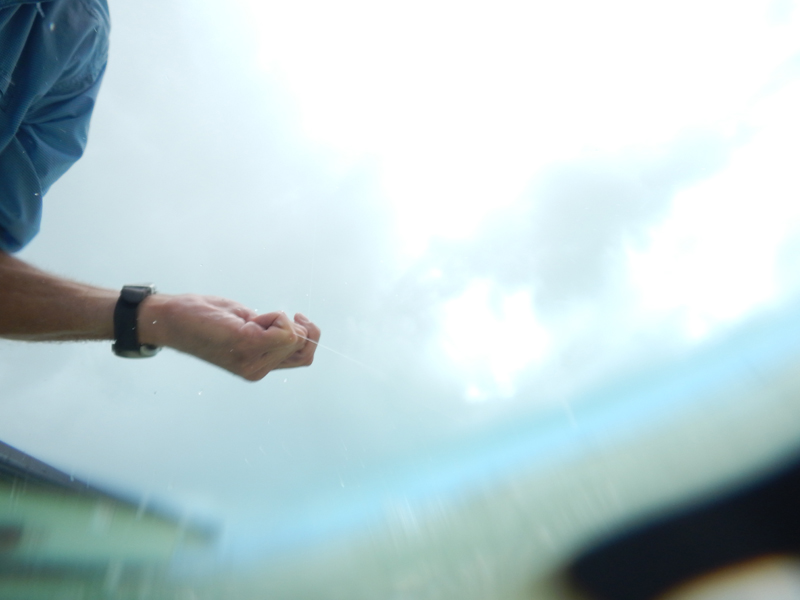 The last thing a bonefish sees before his release from the barbless hook. 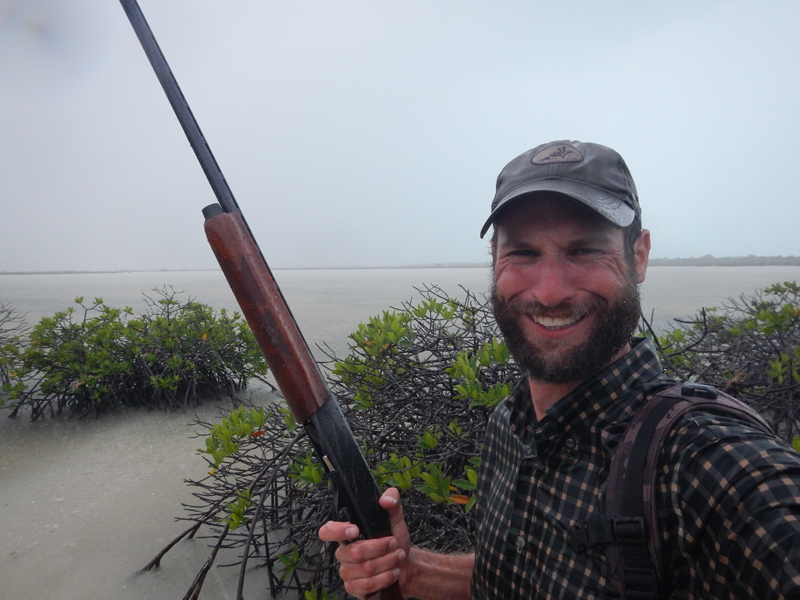 The best weather for duck hunting is the same no matter where you are in the world. 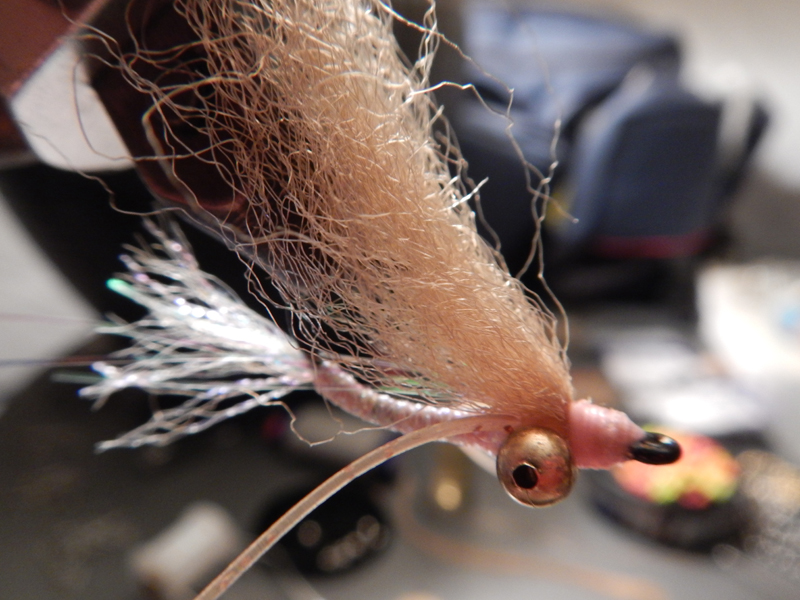 I must have tied at least a thousand Crazy Charlies.

And the bonefish ate them like they were candy.

Sometimes you have to just outrun the storm, and it's a good thing flats skiffs are fast.

This is a sight that rocks any fly fisherman's world - tarpon on the surface... 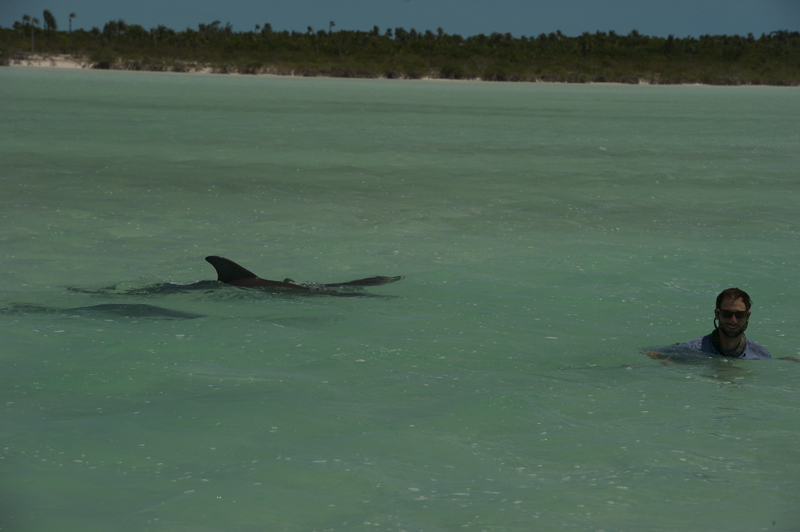 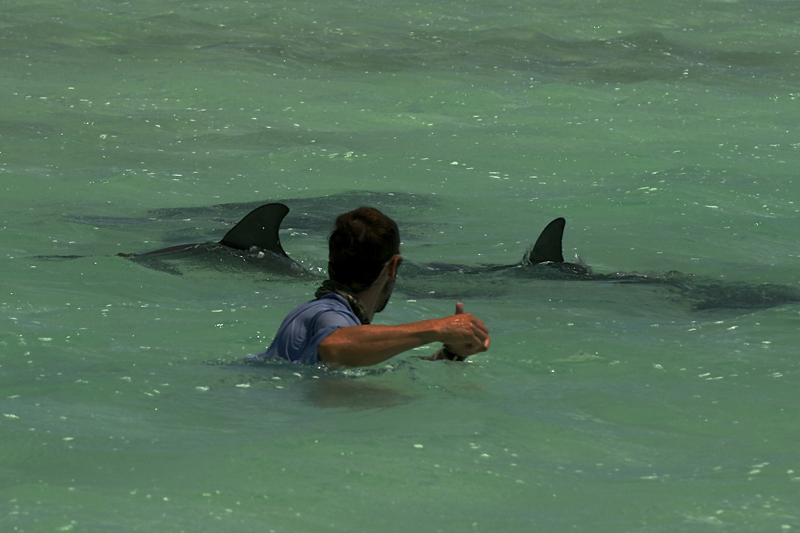 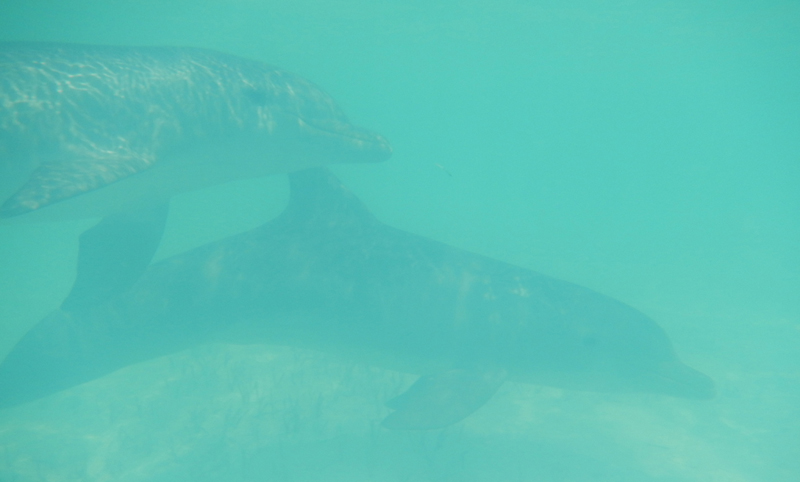 Swimming with wild dolphins is an experience I will never forget.  They just appeared.  And once I was in the water with them, they hung around.  Their voices are amazing, and if I could have wished for anything in the world as I twisted through and between them down there, it would have been to understand what they were saying.