Admittedly this is  another belated post, but only by a few months (well, five). But the truth is that when I’m traveling, which these days is pretty much a non-stop modus operandi, chronicling of travels while also keeping up with the mobile office duties tends to become a function of weather and proximity to good fishing. Which is to say, if I’m caught up on work, and the weather is bad enough, and the fishing is far enough away across whatever geography I find myself in, then it is time to crank out some writing on what has already been done. These pauses are always a lot of fun for me though, since they offer an opportunity to re-live some of the spaces that are inaccessible to me as I write them; I hope you enjoy as well. 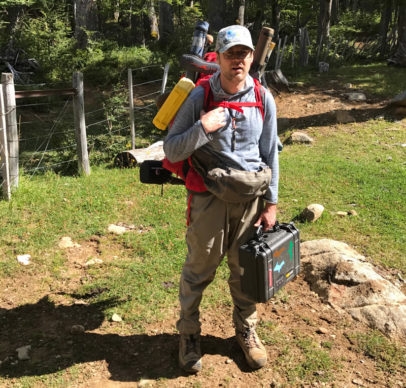 Back in February I “had to” head back home to Argentina for a bit in order to do some meetings and some guiding and also host a writer who will be publishing some pieces on our programs down there, a fellow by the name of Dave Karczynski. Dave and I met a few years ago in the Esquel airport when he attempted to speak to me in rather clumsy Spanish after noticing that we were both working on laptops which had been stored in near identical pelican cases, both of which were covered in flyfishing related stickers. After sorting out that English was in fact a first language we shared, a conversation ensued which made it clear to both of us that this meeting would likely not be our last. Dave is a well published travel writer and photographer who also teaches creative writing at the University of Michigan in Ann Arbor. After our conversation he did an interview of me for MidCurrent which also describes our meeting, and this year I invited him down to take a look at our new Lago Rosario Lodge program as well as some of the landscape around my old home town of Rio Pico.

Chris Young was also down to do a back country trip, and so the three of us made our way into one of the lesser known drainages of the cordillera by means of Toyota Hilux, hiking boots, and waders, in that order. The drainage we were entering is one of the least well known in Patagonia, 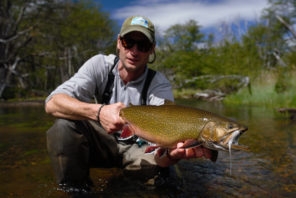 with information circulating about it these days much more than it did when I moved down there, but still quite well protected simply by the difficulty of access and the amount of physical work required to make that access happen. I had found the river with good friends Dr. Tweed and Captain McCrossin some years before after investigating what appeared to be a geographic anomaly on the topos of the area which showed an awful lot of water headed West that according to the locals just “turned into a swamp” and that was that. They all insisted there was no river. I’ve been going back pretty regularly ever since.

The hike was a success, and we spent several days and nights on the river as usual without sighting a single other human being nor signs of any, while catching what I generally refer to as “brook trout of unusual size”. Fun stuff for sure, but I won’t go into it too much here since I think the story might be better told in another format.

After the camping we headed in to Rio Pico for some good food, gear drying, and cleaning up at Paulino Arias’s place. As always it was wonderful to see and spend time with my dear old friend. Paulino is doing quite well for a man of already one hundred eleven years of age (Raul DeRossi’s estimate of Paulino’s antiquity), proving once again that Captain McCrossin is probably right in his idea that the old legend will likely outlive all of us and still be catching monsters at the boca instead of attending our funerals, assuming they occur between November and May 1st’s, respectively.

We spent several days at the Madrugon (Hemispheres’ Trout Bum program Lodge) fishing the waters around town and eating well with the old man each night between, then eventually headed back up to Lago Rosario for a few more days on the water with more luxurious appointments in terms of bedding and shower facilities.

Overall the whole time was an exercise in enjoyment, especially for me since I had been so long away from home and was more than ready to be back. Even now as I write this from the town of Homer, Alaska, after a wonderful dinner of silver salmon sashimi from a fish I caught only hours ago, I am looking forward with great anticipation to my return for next season’s Patagonia guiding.  And since I didn't write much here's the rest of the story in images: 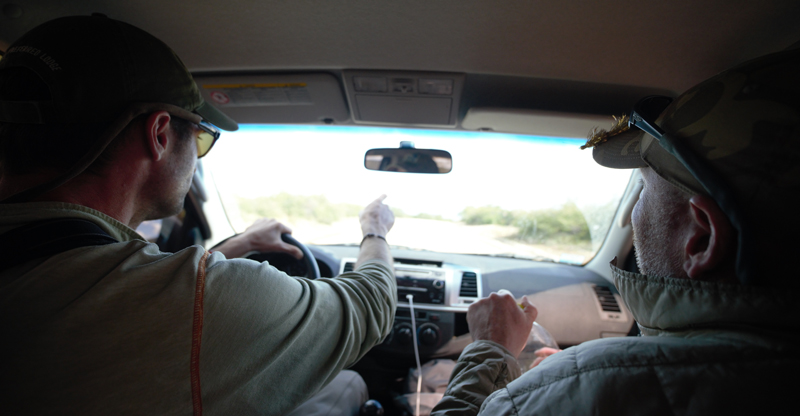 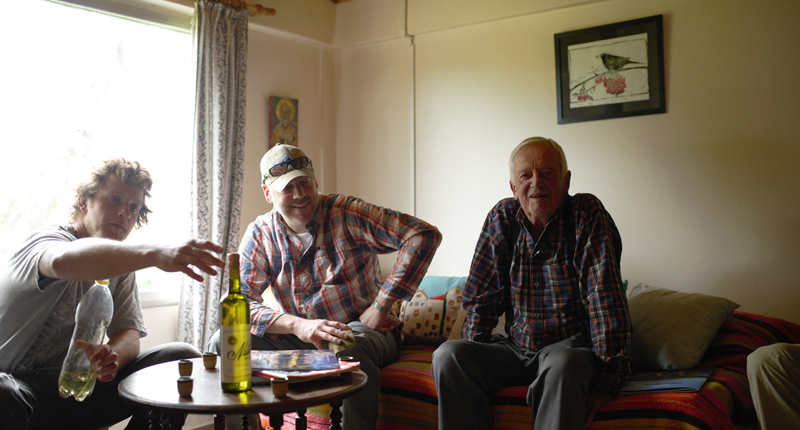 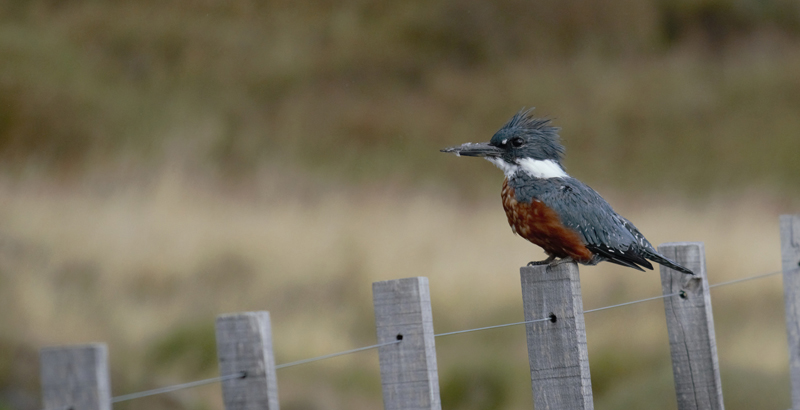 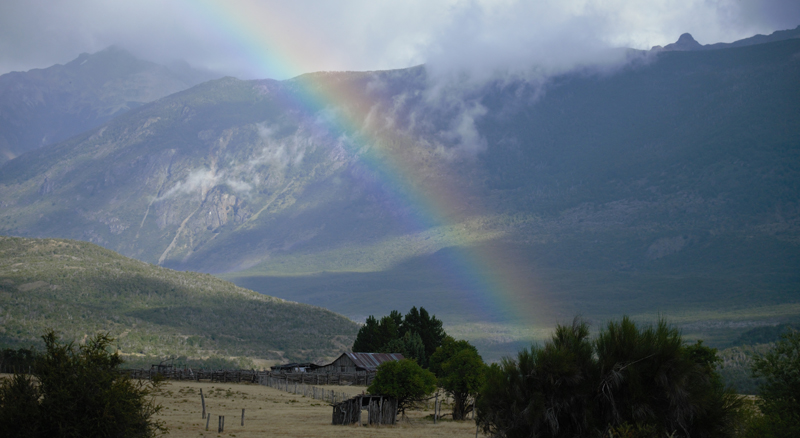 Rainbow on the Rio Frio 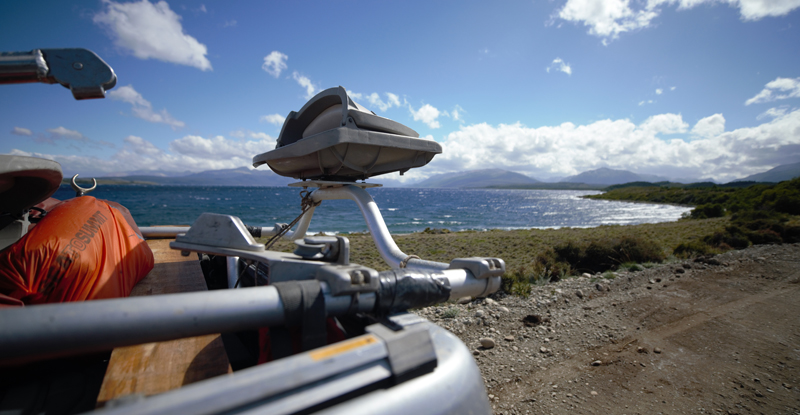 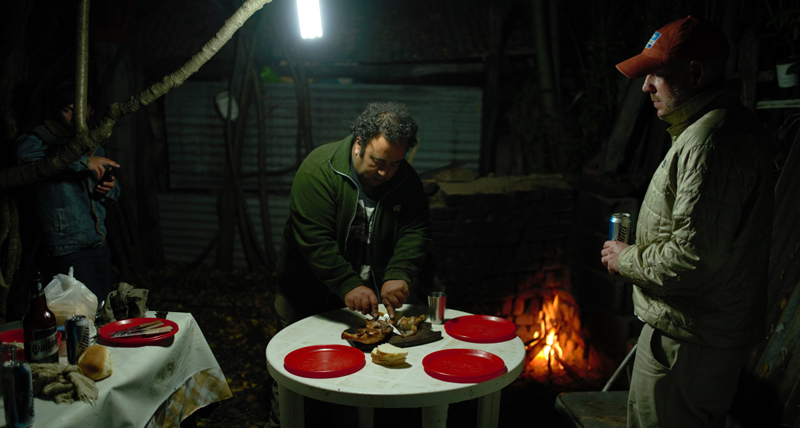 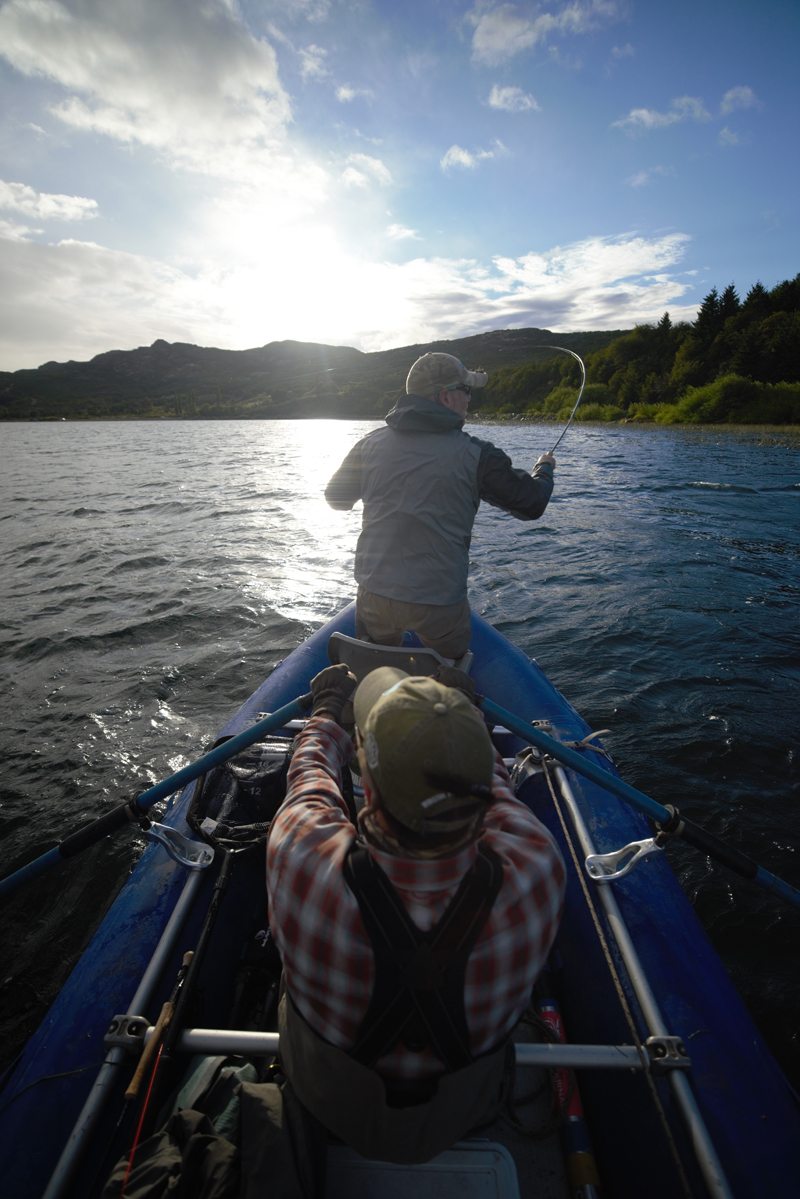 Lago 3, I Love you still

Step on of the Truck, Boots, Waders progression 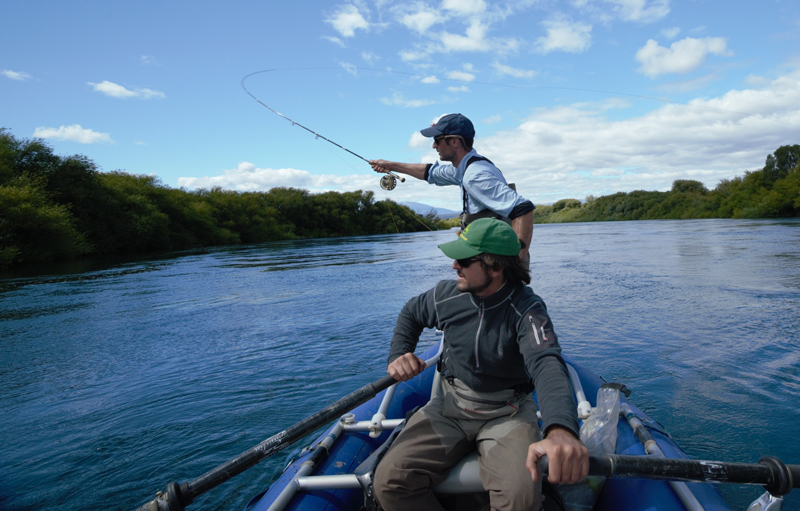 Guides never get the front of the boat, even on photo shoots... 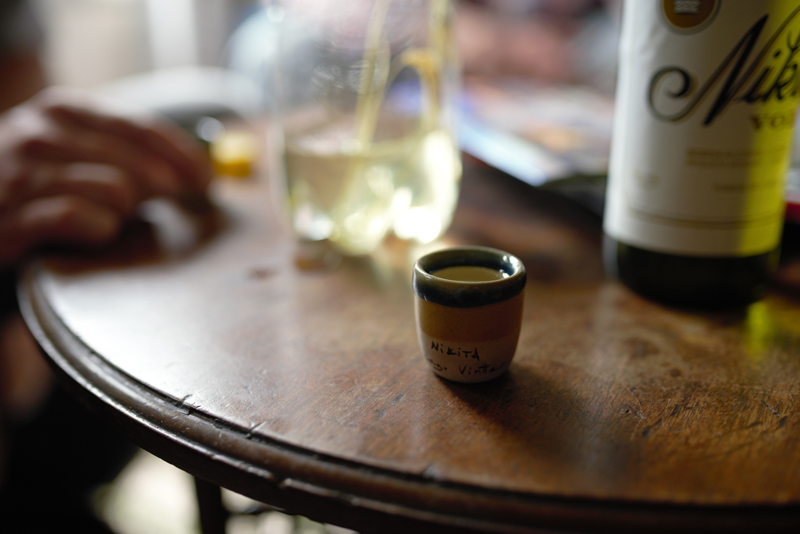 A close up of Nikita's special sauce 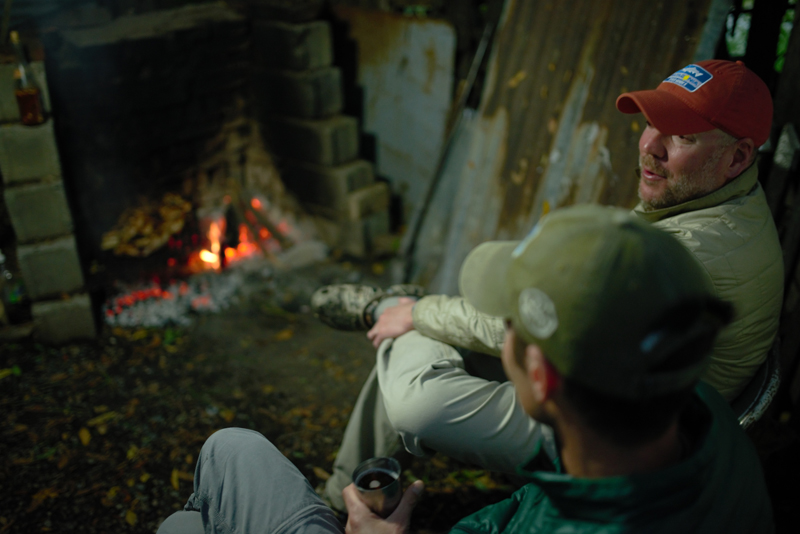 The Arias Bar and Grill in Rio Pico 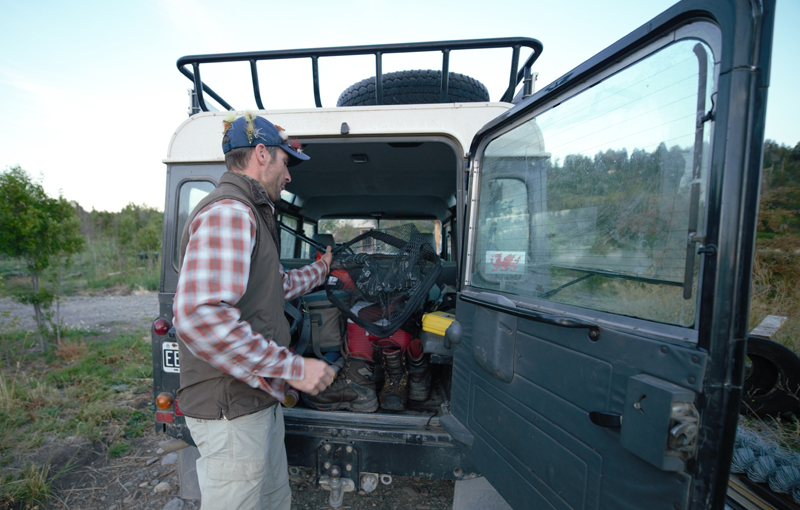 This is how we do it; this is what we do. 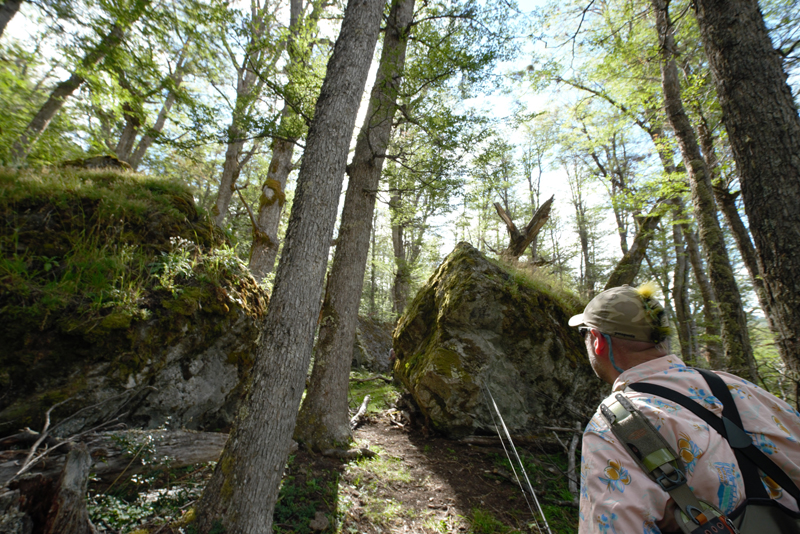 This guy will follow you anywhere if you've shown him a picture of a fish...

Southbound out of Trevelin and gaining the ridge 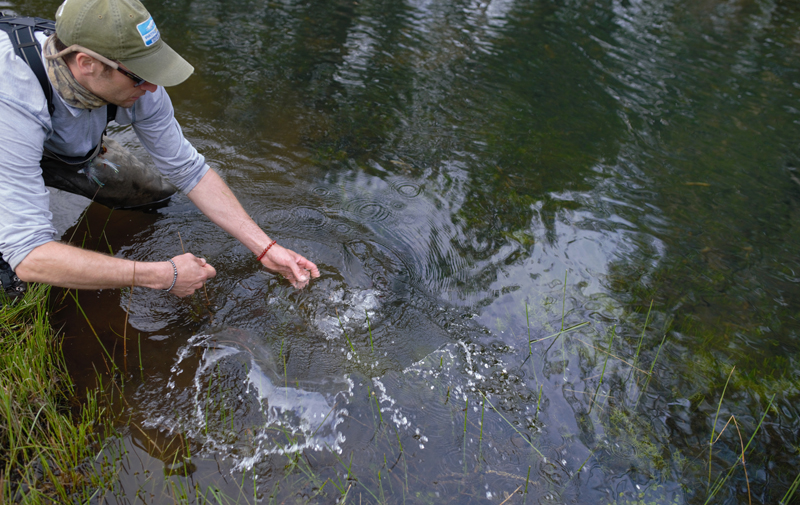 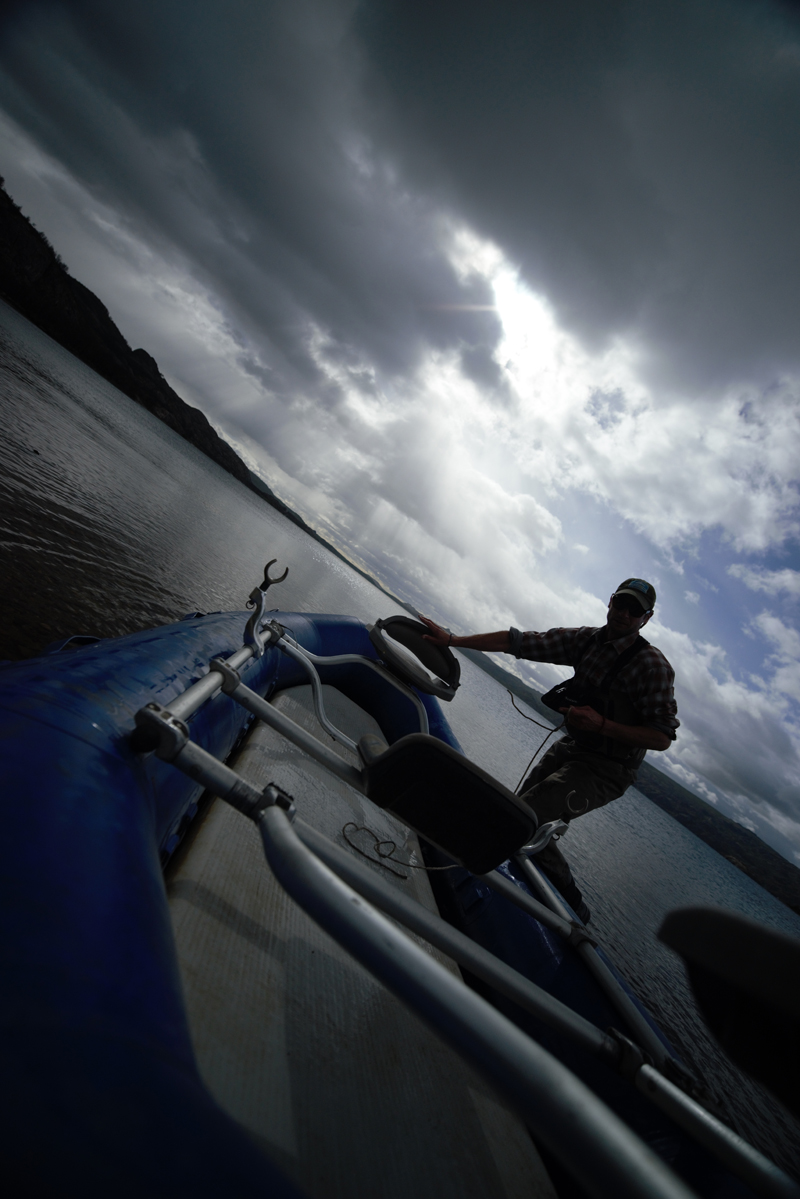